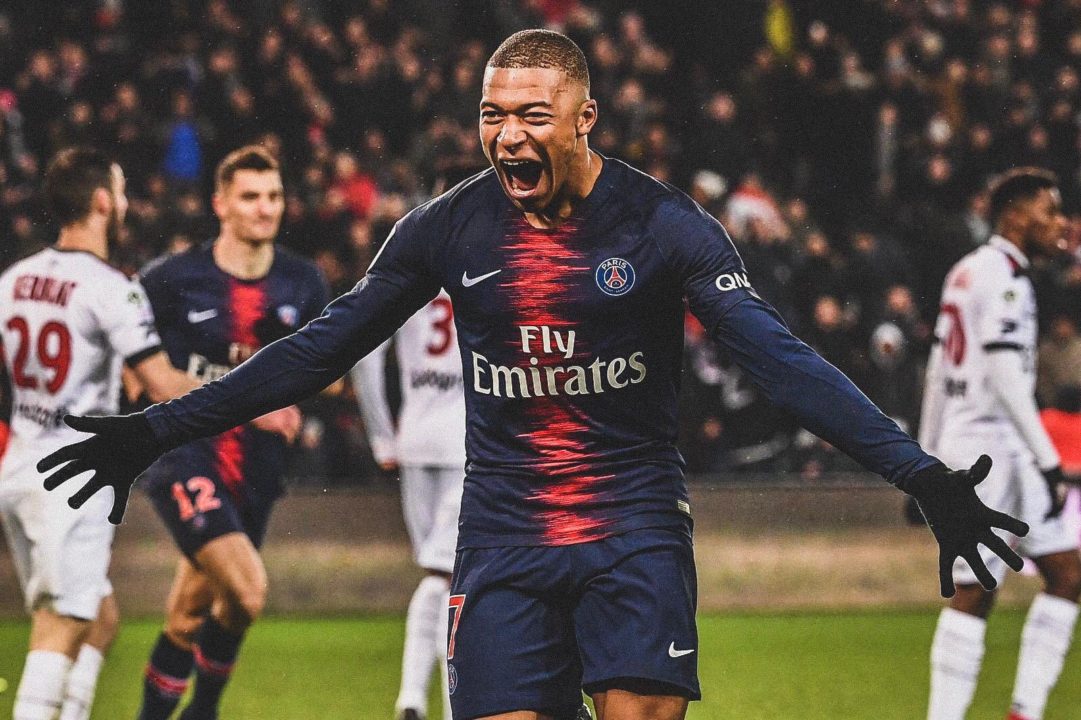 Paris Saint-Germain forward Kylian Mbappe has been rated as the most valuable footballer in the world, at a staggering €265m, according to the CIES Football Observatory algorithm.

Raheem Sterling, as well as Mohamed Salah, complete the top three footballers in the world with high transfer market values.

Also, Alex Iwobi of Everton is in the 68th position valued at €73m. Leicester City midfielder Wilfred Ndidi, valued at €70.1m, is 77th in the list, while Lille forward, Victor Osimhen, takes the 101st spot as he is valued €62.9m by the CIES team.

Juventus talismanic forward, Cristiano Ronaldo makes a distant 49th position in the list, valued at €80.3 million, a step higher than Paul Pogba, who is valued at €80.4m.

The CIES Football Observatory has opened a new exciting decade of football analytics with the exclusive publication of its traditional list of the big-5 league players with the greatest estimated transfer values.

Issue number 279 of the CIES Weekly Post presents the 166 footballers in the big-5 leagues valued at more than €50 million.

Per position, the most expensive players from a transfer value perspective are Alisson Becker for goalkeepers (€77m), Virgil van Dijk for centre backs (€93 M), Trent Alexander-Arnold for full-backs (€110 M), James Maddison for midfielders (€112m) and Kylian Mbappé for forwards (€265m).

Eleven out of the 20 big-5 league footballers with an estimated value of at least €100 million play for English Premier League clubs.

There are at least two players worth more than €100m in each of the remaining big-5 leagues: three in the Liga (Messi, Griezmann and Joao Felix), two in the Ligue 1 (Mbappe and Neymar), two in the Serie A (Martínez and Lukaku), as well as two in the Bundesliga (Sancho and Werner).

CIES Football Observatory research team use an exclusive approach they developed to estimate transfer values of footballers on a scientific basis.