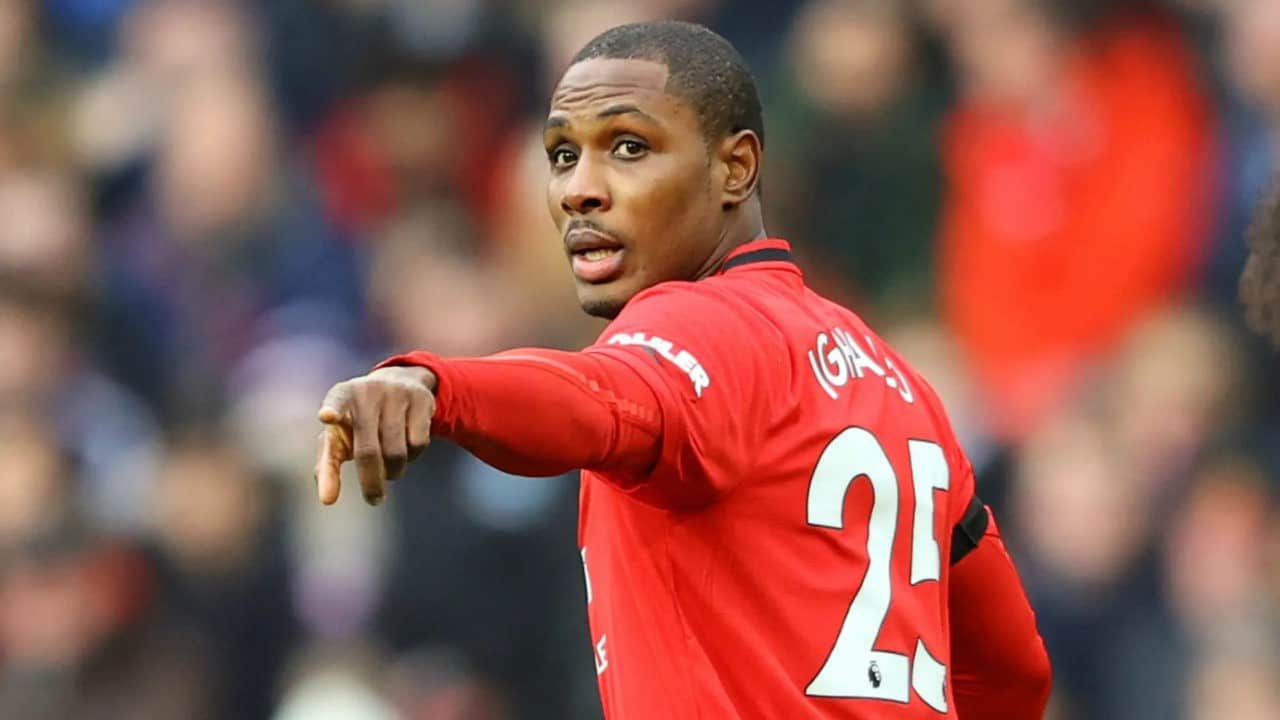 “I have a lot of guys there who have helped me. The guys in the dressing room are very good guys,” Ighalo said on an Instagram Q&A.

“The first time I stepped my feet in that dressing room – wow. There are two or three players that took me and made me feel welcome and comfortable.

“After two or three days we started living like brothers, like I’ve been there for five years, laughing together and cracking jokes together.

“Especially Juan Mata, De Gea and the other goalkeeper Romero, because they speak Spanish and I speak Spanish.”

The 30-year-old spent four years on loan at Granada in Spain, hence his ability to converse with his teammates in the language.

Ighalo never managed to make his move there permanent however, but looks likely to do so at United.

The former Watford striker is rumoured to be set to complete a £15million transfer in the summer.