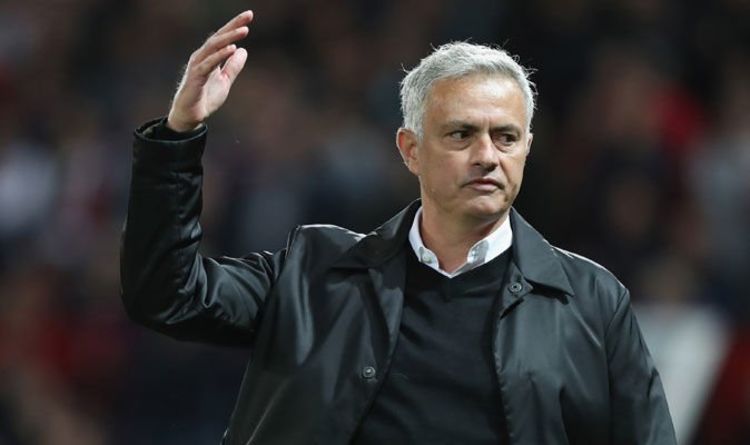 Former Liverpool forward, Stan Collymore has rebranded Jose Mourinho ‘The Average One' after his mediocre start as Tottenham manager.

And people have started to question the appointment of the former Chelsea boss, who failed to fully impress in his last job as United boss.

Collymore claims he always knew Tottenham were making a mistake in bringing him into the club.

And he says recent results will soon turn to the manager pointing blame at one of several of his players – just like he did at United.

“Sunday’s 1-1 draw with Middlesbrough means Jose Mourinho has a record of six wins from 12 games at Tottenham,” he wrote in his column for the Daily Mirror.

“And that means it won’t be long before the pats on the head for ballboys turns into a rollicking in the media for one of his players.

“I haven’t seen any sign of players improving under him bar two or three early performances — proof, as I told anyone who'd listen, that as a top, top-level manager, with the ability to motivate as well as organise, he's finished.

“He's just clever enough to go on TV when he's unemployed and remind gullible owners that for £17m a year plus a budget of several hundred million pounds you can get yourself a winner.

“It will end in tears with the Spurs worse off than where he found them, more disaffected players, and a nice debt in the club’s bank account.

“He’s now The Average One.”