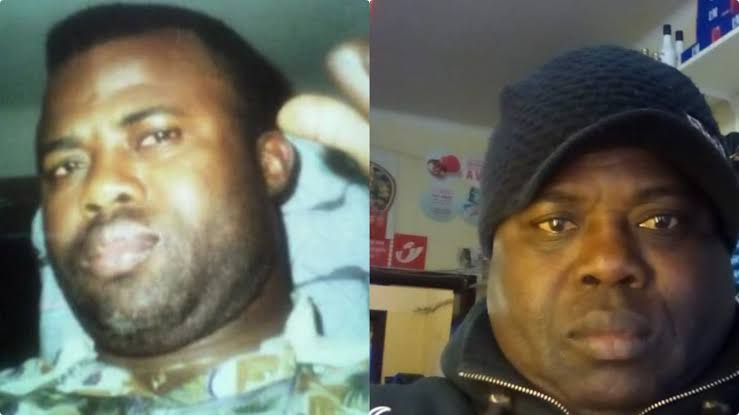 The Golden Ball winner at the 1987 U17 World Cup, Philip Osondu, has died.

Osondu, 48, died in Belgium after a brief illness, GoalBall gathered.

According to Goal, Osondu felt ill and visited the hospital to be examined.

The demise of the former Nigeria wonderkid has elicited varying comments across social media with ex-teammates and fans alike expressing sadness over the death ex-football star.

Mutiu Adepoju, who is one of Osondu’s former national team colleague, said he was shattered by news of the death.

Osondu was born November 28, 1971, in Abia State, and played regularly for the youth teams of Nigeria, but never had the chance to play for the Super Eagles.

In 1987, he participated in the World U-16 tournament in Canada. Nigeria reached the final but lost on penalties to the Soviet Union. Osondu got the World Cup Golden Ball as the best player of the tournament.

Osondu also participated in the World U-20 tournament in Saudi Arabia.