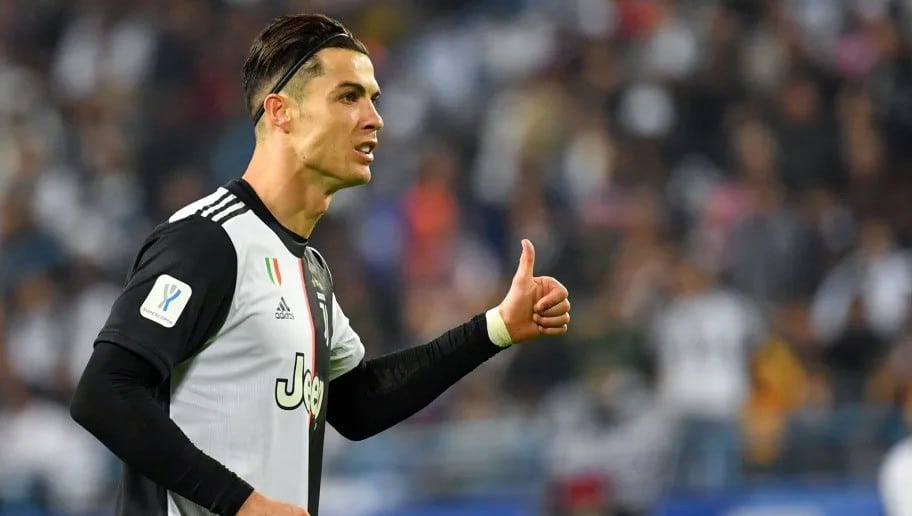 The former Manchester United star is showing no signs of diminishing at his tender age of 35 after hammering in the goals once again this season.

The Portugal international’s current deal set to expire in June 2022 and the Italian champions want him to stay beyond that.

Tuttosport claim the Old Lady want him to add another two years to that deal to remain at the Allianz Stadium.

The same report also adds that Juve plan to recruit a frontman to feature alongside the ex-Real Madrid star.

Juventus are on course to win a ninth successive Serie A title this season, although the recent coronavirus outbreak could put paid to that.

Serie A and all domestic football has been postponed until further notice and there is no indication that a ball will be kicked any time soon.

Ronaldo, who released a statement on Twitter account on Friday, is currently in quarantine in his native Portugal and insists he is not planning on returning to Italy any time soon.