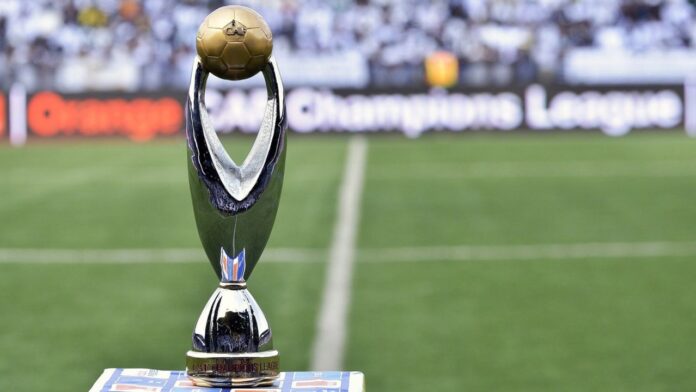 I won’t show you a list of CAF Champions League winners only but you’ll also learn the club/country with the most titles.

How does the CAF Champions League work?

The competition is open to league champions of all Confederation of African Football member associations.

Not only them but also to the clubs finishing second in the strongest leagues from the CAF 5-Year Ranking.

And finally, the defending champions of the competition participate too.

African Cup of Champions Clubs used to be the name of the tournament until the 1997 season when it was renamed.

Al Ahly FC (Egypt) has won the title most record 8th times but they unfortunately have in the last 2 years lost in the Finals.

The African Champions League 2018-19 winners are ES-Tunis, after Moroccan opponents, Wydad Casablanca abandoned the May 31 final game at Rades, in protest against a disallowed goal.

But the current champions are Al Ahly in 2020 when they defeated fellow Egyptian rivals Zamalek 2–1 in the final.

And for the first time, that final was played as a single match at the Cairo International Stadium in Cairo due to the COVID-19 pandemic.

Below is a list of CAF champions league winners since 1965:

That’s the full list of the CAF Champions League past winners. You can see all their prize money here.