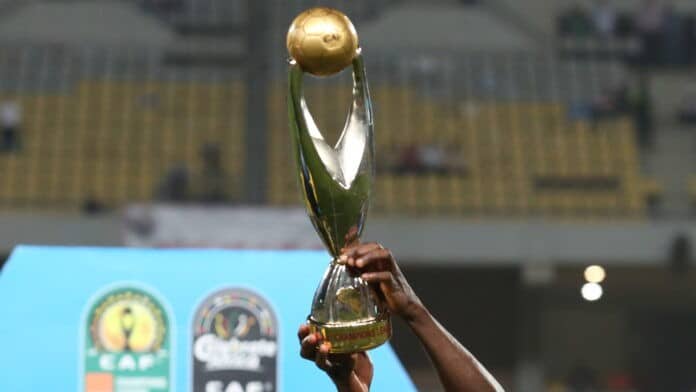 When you have mentioned the Africa Cup of Nations, the Champions League and the Confederation Cup are the two biggest football events in Africa, but what does the CAF Champions League prize money look like?

The prize money –as I suppose you know already – are monies paid not only to the champion but also to runners up, semi-finalists, quarter-finalists … and so on, in the tournament.

Esperance of Tunisia were paid $2.5 million CAF champions prize money by the Confederation of African Football for winning the 2019 edition.

That was not to be until in 2016 when CAF announced an increase in the prize money for its premier club competitions.

Although it’s less lucrative, the ultimate prize awaiting the triumphant team is a place in the FIFA Club World Cup.

Travel expenses have always been a huge challenge for African teams with flights from one country to another often involving lengthy stop-overs to reduce cost.

But with the revised CAF champions league winners prize, teams should be able to fare better.

And finally, there is no doubt that emerging as champions remain the primary ambition of participating teams, not just for the prestige that accompanies such feat, but for the huge CAF Champions League prize money too.