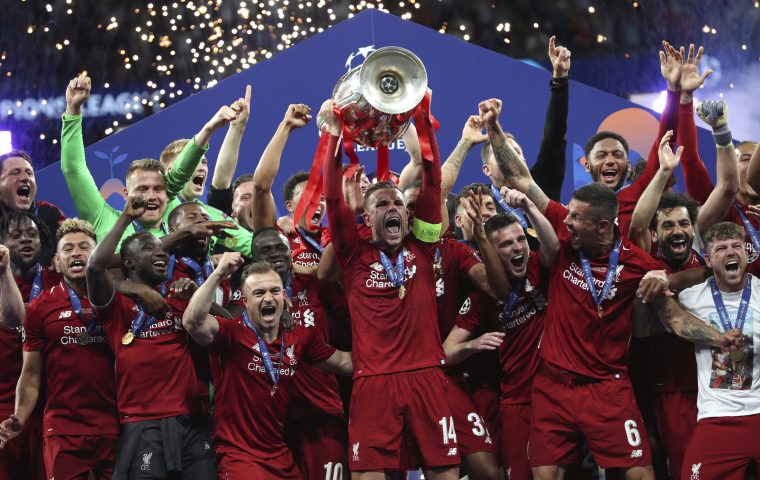 Liverpool have won the Champions League for the sixth time following their 2-0 victory over Tottenham in Madrid on Saturday, thanks to goals from Mohamed Salah and Divock Origi.

Liverpool's victory will see Klopp's men earn just under £17million for lifting the trophy – adding to the total they have already received over the course of the competition.

It is expected, the Anfield giants will receive around £66m in prize money for winning the Champions League.

Champions League sides share a prize fund of £1.73bn. The group stage is worth around £13.2m, with performance bonuses also paid out for each match that is won or lost.

Liverpool and Spurs both guaranteed themselves £12.9m by reaching the Champions League final.

That total is minus their split of the £260m market pool for TV revenue, or the co-efficient shares, which is dependent on their 10-year performance ranking.

It is estimated both Liverpool and Spurs will earn £31 from TV revenue after reaching the final.

Thus, Liverpool Champions League prize money will be around £97.5m from winning the competition this season.

SEE ALSO: How To Deposit Money To Melbet Nigeria Explained in FULL

Tottenham’s total prize money is only around £1m less than their Premier League rivals.