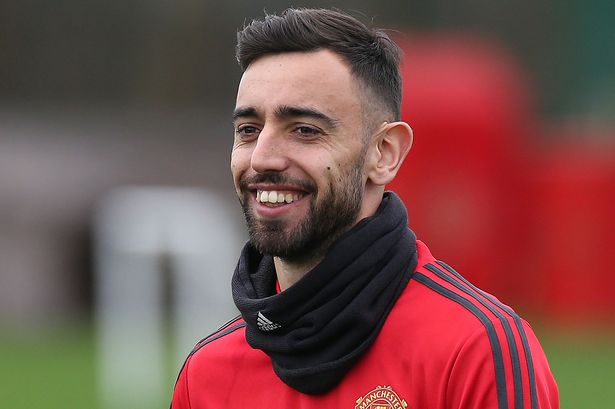 It has been revealed that Manchester United could end up paying Sporting Lisbon over £20m in bonuses for Bruno Fernandes, including Champions League add-ons.

United, who paid an initial £46.5m for the Portugal international, had refused to pay over the odds for Fernandes, while Sporting remained stubborn on their valuation of the player.

In the end, though Ole Gunnar Solskjaer’ side paid £46.5m for the midfielder, who will join on a four-and-a-half-year deal with the option to extend a further year.

And it has now emerged that the Red Devils could pay another £21m (€25m) in added bonuses if other terms are met.

The Old Trafford club will pay £8.5m, provided they make the Champions League this year and Fernandes reaches 50 appearances for United.

But they could then pay up to £12.7m for other incentive-based targets.

One of those targets would be if Fernandes goes on to win the Ballon d’Or for the Red Devils.

GoalBall understand that a 10% sell-on clause is also to be added to the contract.