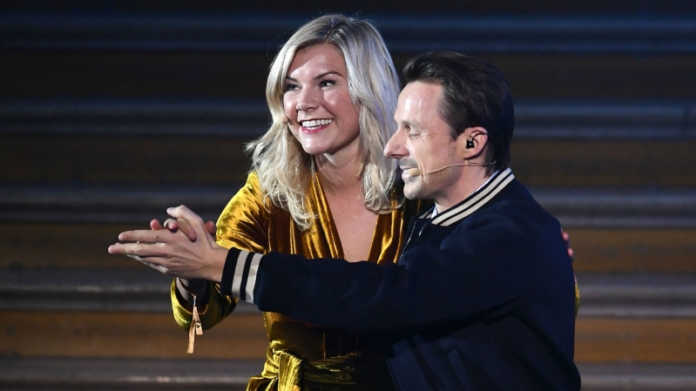 The co-host of the 2018 Ballon d'Or award ceremony has been forced to apologise after the winner of the women's award, Ada Hegerberg, was asked on stage if she knew how to twerk at the event in Paris.

The Norway international was named as the first ever winner of the women's Ballon d'Or by former France international David Ginola and gave an empowering speech to persuade more girls to play football.

As the 23-year-old Lyon striker was leaving the stage, French DJ and co-host Martin Solveig asked her if she could ‘twerk,’ but Hegerberg abruptly said ‘no' before walking away.

The three-time women's Champions League winner said in her speech after accepting the award: “It is fantastic. Historic, being the first women's Ballon d'Or award.”

Hegerberg has won nine major titles in four years at Lyon and took the award ahead of England internationals Lucy Bronze and Fran Kirby.

France Football magazine has been awarding the Ballon d'Or since 1956 and started a women's award for the first time this year.

I explained to @AdaStolsmo the buzz and she told me she understood it was a joke. Nevertheless my apologies to anyone who may have been offended. Most importantly congratulations to Ada pic.twitter.com/DATdg0TfQk