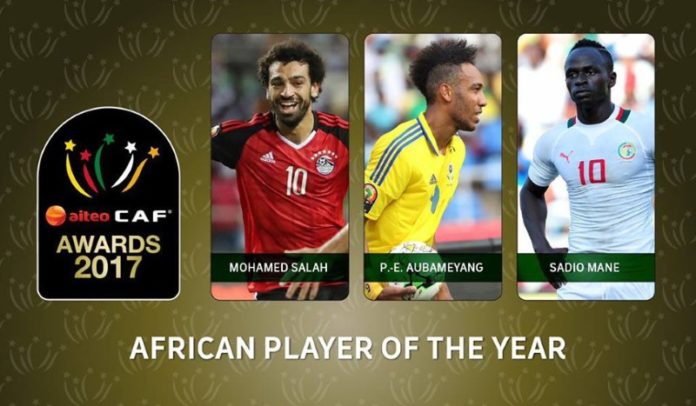 Ex-International, Victor Ikpeba has said only hard work can give Nigerian footballers the top prize of African Footballer of the Year after failing to make the final shortlist for the recently concluded 2018 award ceremony.

Mohamed Salah won the 2018 African Footballer of the Year Award after winning the previous edition, which was contested by the same trio of Senegalese Sadio Mane and Gabon's Pierre Aubameyang.

The former AS Monaco hitman who frowned over the absence of Nigerian footballers from the final shortlist believed it is high time the country regained its past glory.

“It's unfair we are unable to make the final shortlist. I was in Senegal for the award. I was lucky to meet some past winners during and after a memorial game.

“We discussed past and present stars that have once emerged the winner.

“I couldn't hold my sadness as I couldn't find any Nigeria soccer star on the shortlist.

“It's not too late to regain our past glory.

“Let's keep our fingers crossed and see how it goes in the next eleven months but truth be told, our players will need to work hard to get to the top.”