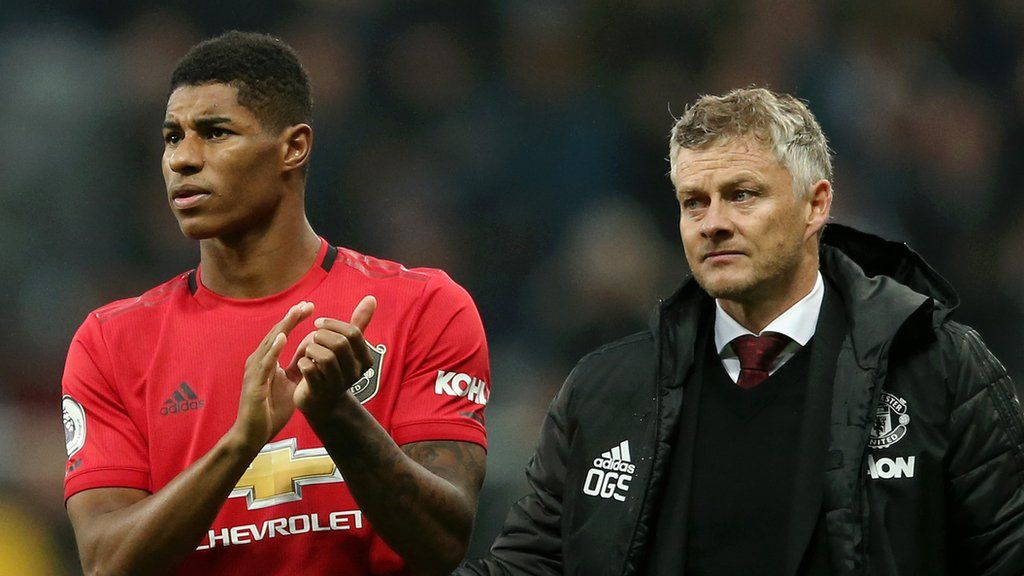 The 22-year-old forward last featured for United in mid-January, when he was replaced with a back injury during our Emirates FA Cup third-round replay victory over Wolverhampton Wanderers.

That problem has since ruled the England international out of selection and he has missed the last six Premier League games.

However, speaking ahead of our fifth-round tie with Derby County on Thursday, Solskjaer revealed Marcus has stepped up his recovery process and may feature again before the end of the season.

“As [with] any player, he wants to be fit as quickly as possible and play as soon as possible,” Solskjaer told MUTV.

“We just have to be sensible with it because we’re going to have Marcus playing here for many, many years.”

Asked for an update on Rashford’s recovery, Solskjaer said: “The scans were encouraging. He’s now working in the gym and in the pool, and he’s moving around better. He’s in and around the place. It’s like how long is a piece of rope? It’s difficult.”