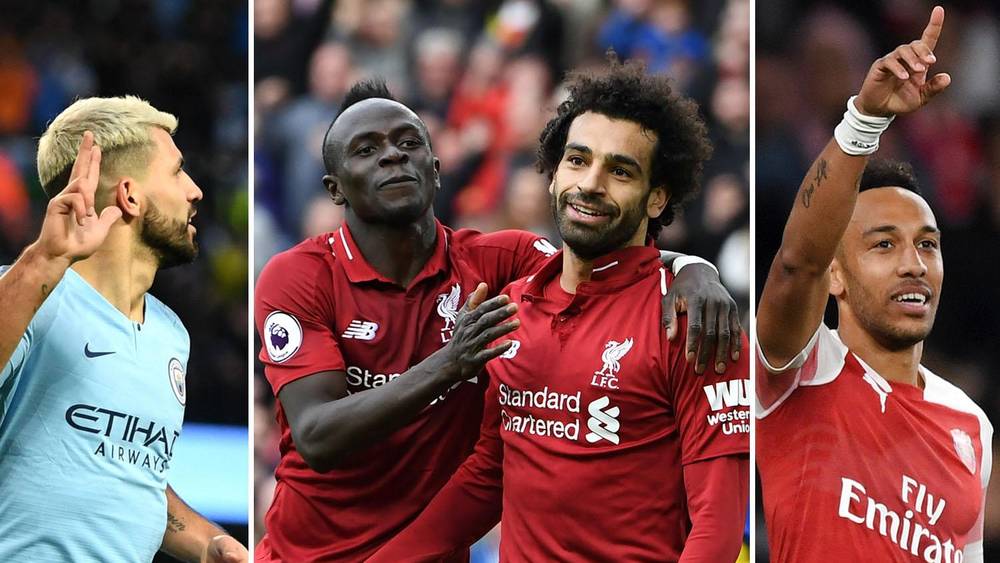 Salah entered the weekend as the leading scorer with 22 goals, two ahead of his closest competitors, but the race for the Golden Boot took some twists on the final day.

Mane scored twice for Liverpool in a 2-0 victory against Wolves at Anfield, equalling the tally of his teammate, while the Gabon international also matching that score by striking twice in the second half for Arsenal against Burnley.

The Premier League is nothing like other competitions where assists are used in tie break situations. The EPL regulations state that in the event of a tie the award will be shared.

The last time two players shared the top-scorer award was in 2010/11, where Manchester United's Dimitar Berbatov and Manchester City's Carlos Tevez both had 20 goals.

This is also a fantastic achievement for African football, in case you haven’t noticed, the top three scorers this season are all from African nations.