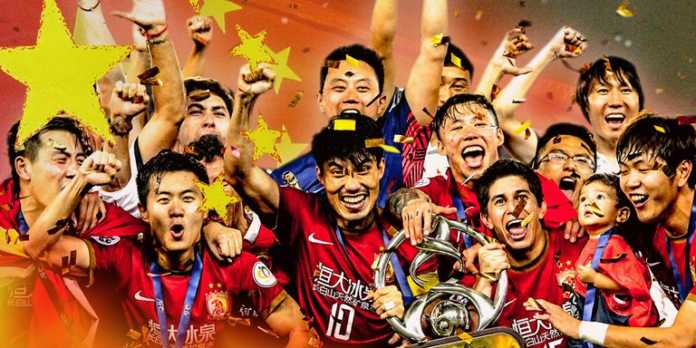 Let’s take a look at players who have swapped the Premier League for the riches of the Chinese Super League. See the Premier league stars in China below:

Oscar – From Chelsea to Shanghai SIPG 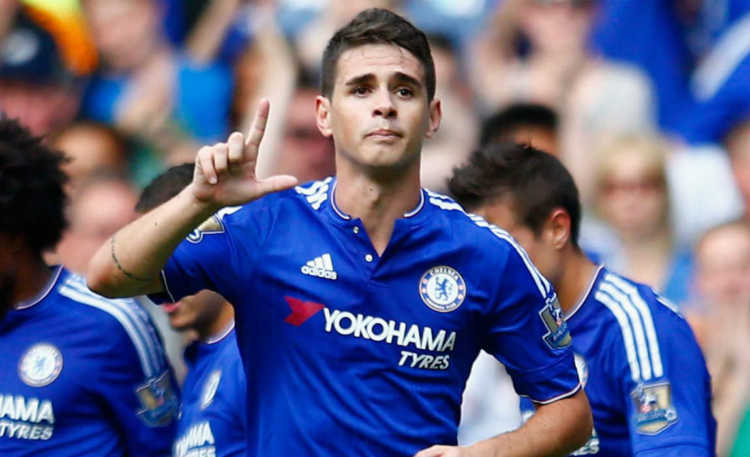 The 27-year-old is one of the Premier league stars in China. He decided to leave for China from Chelsea at the peak of his career for £60million in 2017.

The Brazilian midfielder is one of the highest paid players in the league – as well as the world – with a reported figure of around £400,000 a week. 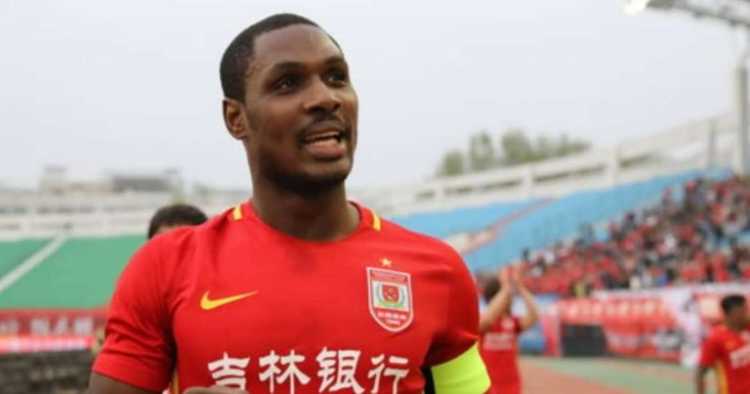 Ighalo impressed with Watford in the Championship, netting 20 goals in their promotion-winning season, and the added 15 in his first year in the EPL.

The Super Eagles striker left for Changchun Yatai on transfer deadline day in January 2017 for £20million and he has gone on to score 36 goals in 55 games for the club. 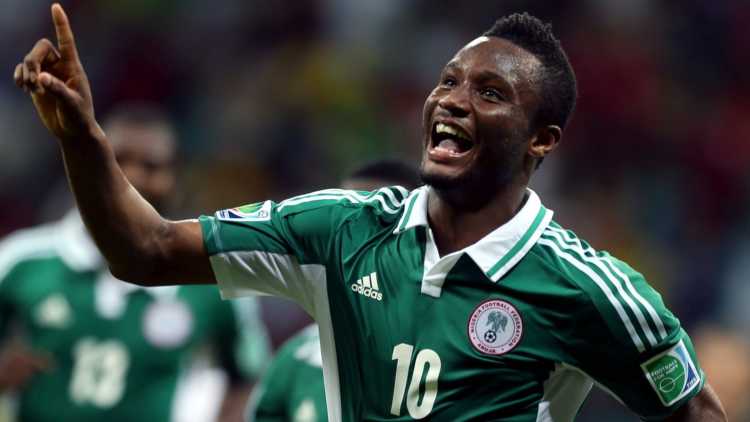 The Super Eagles captain won just about everything you can win in English football with two Premier League titles, three FA Cups, the League Cup, Europa League and Champions League in his 10 years at Chelsea.

But, after 374 appearances for the Blues, they were not going to renew his contract after the 2016-17 season so he made a January move to Tianjin TEDA on a free transfer.

After two seasons it now looks like Mikel will also be leaving China for the same sum.

Ramires – From Chelsea to Jiangsu Suning 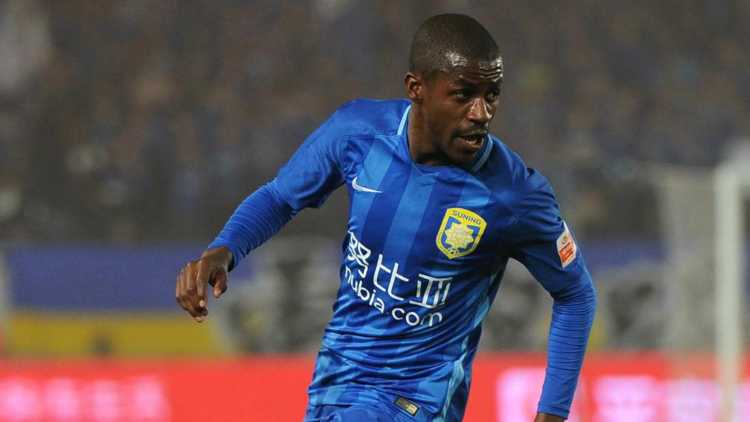 Ramires is another Chelsea player who left for China with a transfer fee of £25million reported after finding himself out of favour under Guus Hiddink.

The Brazilian midfielder has made 71 appearances for his club and netted 17 goals but is yet to win any honours.

The Ivorian was released by Chelsea in 2012 after scoring 157 goals in 341 games in a legendary EPL career.

Drogba signed for Shanghai Shenhua but after scoring eight times in 11 games he switched to Galatasaray. 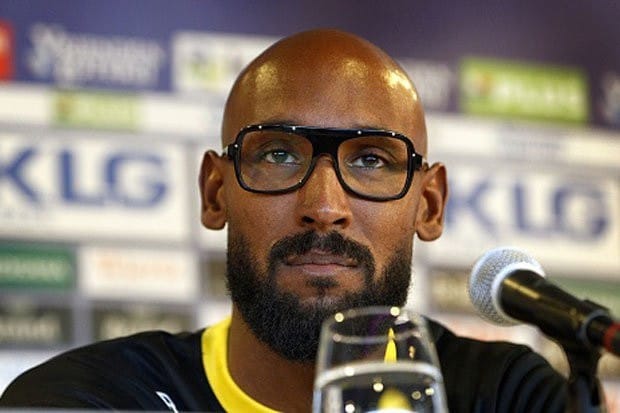 The player signed for Shanghai Shenhua in January 2012 where his salary was reported to be in the region of €12million a year.

After 27 games and just three goals, Anelka was loaned to Juve before returning to the EPL and signing permanently for West Brom in 2013. 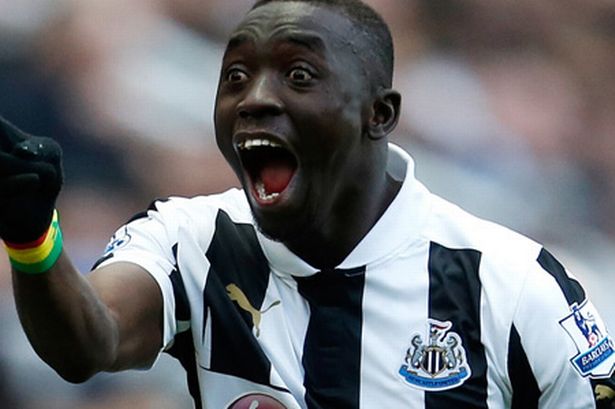 Cisse moved to Shangong Luneng in the summer of 2016 after 131 games and 44 goals for Newcastle.

He played for two seasons in the Chinese Super League scoring 16 goals in 31 games.

Paulinho – From Spurs to Guangzhou Evergrande 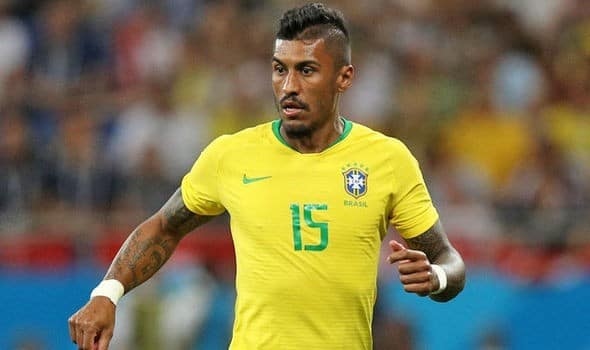 Paulinho was Spurs’ record transfer when they signed him from Corinthians for £17million in July 2013.

After two seasons in the Premier League Paulinho joined Guangzhou Evergrande for £9.9million. He scored 28 goals in 95 games in China before Barca paid €40million for him in August 2017.

Paulinho spent one campaign at the Camp Nou before going back to Guangzhou Evergrande. 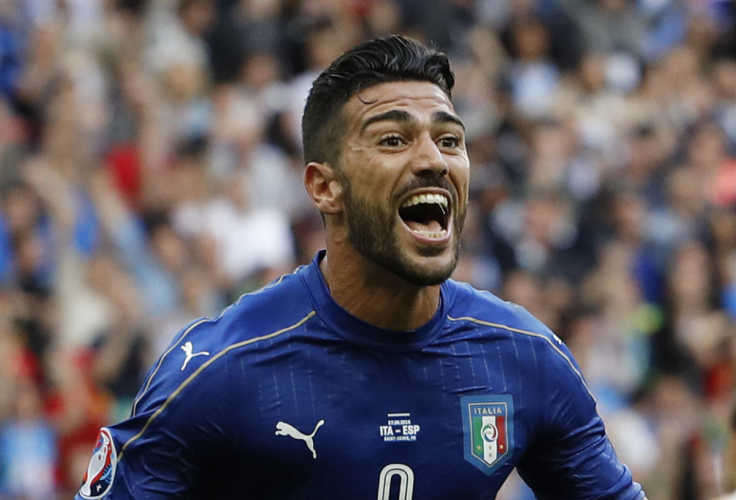 Pelle is the last Premier league stars in China that were looking at The player had two fairly successful seasons in the Premier League with Southampton, scoring 12 and 11 goals, before signing for Shandong Luneng for £12million.

The Italian striker became the fifth-highest paid footballer in the world and has gone on to score 28 goals in 73 matches in China.