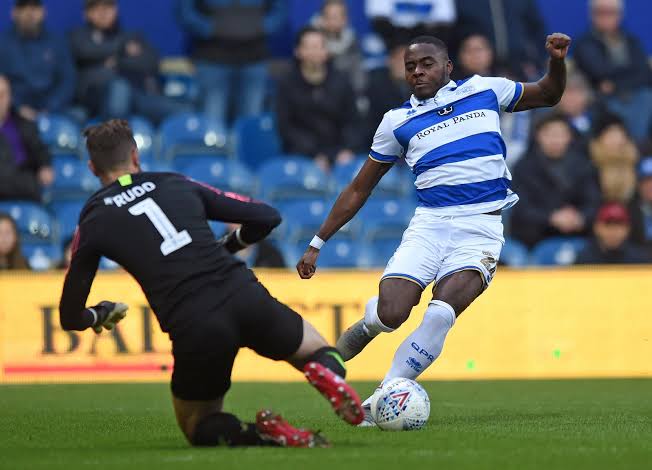 Queens Park Rangers midfielder, Bright Osayi-Samuel has revealed his decision on whether or not he’ll play for Nigeria.

Osayi-Samuel, who was born in Benin, Nigeria, says that he is at the moment concentrating on doing well for QPR.

The former Blackpool player, who moved with his family to Spain before emigrating to England when he was ten years old, settling in London, has not made an appearance at international level.

Here’s what the 22-year-old said in an exclusive interview on Football League World: “We’ve had a little brief discussion in the family about it but with my mum and dad, they don’t really have a choice, they just said see how well you do and when the opportunity comes, you pick but there is no pressure at the moment.

“I just want to keep doing what I’m doing and I can’t say too much as nothing has come yet, but we’ll have to wait and see.”

On which footballers he looked up to as a youngster trying to make a name for himself in the game. “Neymar and David Villa when I was younger and Robinho,” he said.

“Neymar and Robinho because when I was younger, I played a lot of cage football with my friends and you always want to show your skills like them, so I looked up to them from really young.

“David Villa because I went to school in Spain for a bit and at the time, he was playing really well and that’s why he’s one of my idols.”

The Nigerian has this season scored five goals made five assists in 27 appearances in all competitions.