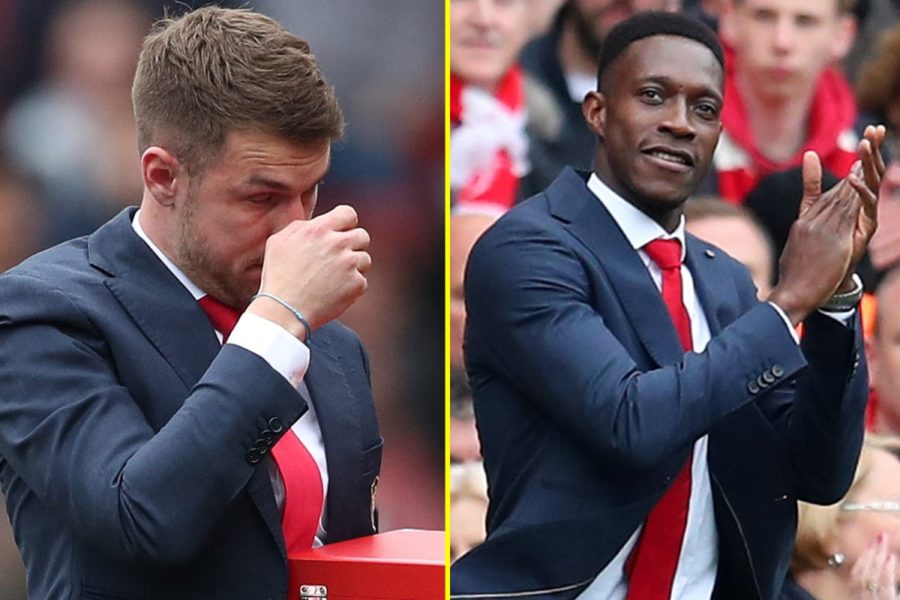 Arsenal's summer of upheaval has now started with the exits of various players whose contracts have lapsed.

Aaron Ramsey moved to Juventus after his deal in North London finished, signing a contract worth about £250,000-a-week in Turin.

Petr Cech returned to former club Chelsea in a newly created Technical and Performance Advisor role after resigning as a player last month, with his final game for Gunners coming against the Blues in the Europa League final in Baku.

Danny Welbeck and Stephan Lichtsteiner also departed the Emirates Stadium, with both currently free agents, while David Ospina has moved to Napoli on a permanent basis after a loan spell last term.

The departures have left the Gunners needing reinforcements to their squad, with Unai Emery looking to rebuild after a bitter end to last season where his side narrowly missed out on Champions League qualification.

But Arsenal’s ability to give significant wages to any new signings could be boosted after clearing up some space on their wage bill.

The additional finances could be a boost with the north London side targeting some additions this transfer window.

A deal is reportedly close for Saint-Etienne defender William Saliba, while a second bid for Celtic left-back Kieran Tierney is being made after an initial offer of £15 million was declined by the Scottish champions.

The Gunners are also believed to be keen on signing Wilfried Zaha from Crystal Palace, but the south London side's asking price of £80 million may prove extremely steep, with the club's transfer budget currently standing at about £45 million without any sales.