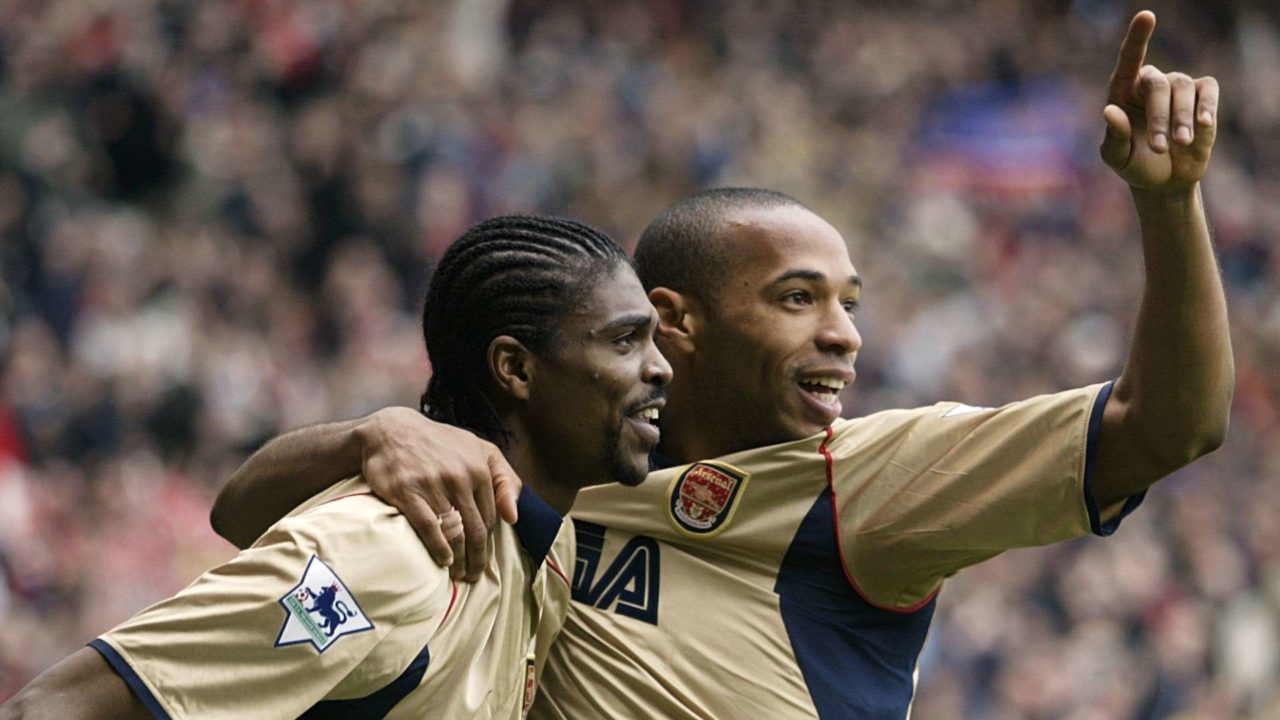 Arsenal legend Thierry Henry played eight years for the Gunners and then a three-year spell for Barcelona, where he won the treble under Pep Guardiola's management.

The French striker has now admitted playing for the Gunners was “easier” than for Barca.

“At Arsenal, I could go wherever I wanted,” Henry said to Sergio Aguero on a video call for PUMA Football. “Like when you [Aguero] played with Diego Forlan.

“It was much easier for me at Arsenal because I had either Bergkamp or Kanu. They liked staying in the middle which allowed me to drop back, move on the right side, left side.

“Then suddenly you arrive at Barcelona and I had Rijkaard asking me to stay on the left and then when Pep arrived… Pep is an amazing coach first and foremost but he’s very demanding, very intense and it’s almost like you play chess with him.”

The Arsenal former talisman explained how he was forced to stick to his role and make “fake runs” to allow other players the space in which to play.

“You always want to be a step ahead of what you’re doing. To do that you have to stay in your position in order to make the pitch as big as possible for the midfielders to operate what they need to operate,” Henry added.

“You need to make fake runs to take the backline away, to create space for the No.10 on your side because we were playing with one holding midfielder and two No.10s so I always had to make runs in behind to make sure that Andres [Iniesta] was going to get the ball and if you don’t you kill the space.

“I started to understand space, move in the space. It was a different type of game and then once I did adjust and adapt than in 2009 we went on the year of winning everything possible. It was an amazing time but as you know, Arsenal is in my heart.”