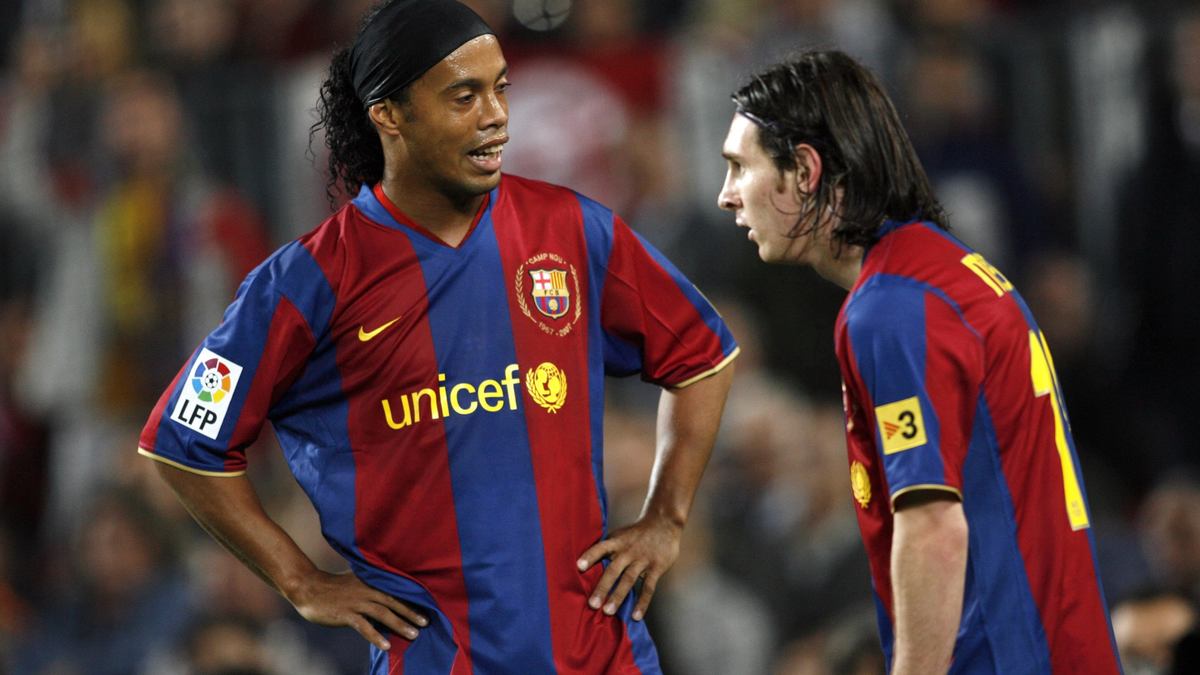 The six-time Ballon d’Or winner won his ex-Barca co-star in the final round by small deficit of 50.7 percent to 49.3 percent.

Messi in getting to the final round eliminated the likes of Dennis Bergkamp, Kaka, Zinedine Zidane and Brazil’s Ronaldo.

But recent LaLiga rankings revealed that Messi isn’t the best dribbler this season.

Partey is closely followed by fellow African from Cameroon and plays for Villarreal, Zambo-Anguissa who had 81.1%.