The problem in relation to a potential return to Merseyside, though, is that loads of fans simply don't want Philippe Coutinho to be signed due to his actions before securing a switch to Spain.

So which player could Liverpool target that would add a similar dynamic? Let's see three Philippe Coutinho alternative signings.

His flexible profile is somewhat different though, as he's used in wide areas sparingly unlike Coutinho.

Instead, he's capable of playing in midfield and in central attacking areas – maybe more in the form of a Roberto Firmino – but one who's much more inclined to score.

Fekir has netted 12 goals and assisted 7 this season. He's still just 25 years old and does roughly fit the profile of an attacker that would offer an option in both areas of the field. The German, who's been linked with Liverpool in the past, has mostly been deployed as an attacker at Bayer Leverkusen, but this season, he's found a new role in central midfield.

In all competitions this season, he's netted 10 goals and made 13, which is again similar to the former Red and Lemar given that the player is both a scorer and a creator.

Brandt’s age is still just 23, and apparently has a release clause of roughly £20m. Unlike Lemar, this player is a very sensible option this summer. 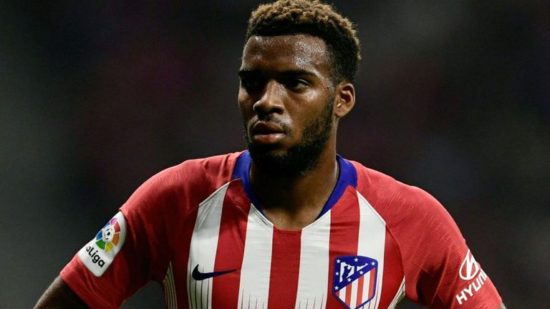 Having been signed for around £60m last summer, the Frenchman has made 42 appearances this season in all competitions, but a large majority involved either being substituted on or off, and he only managed to post 3 goals and 6 assists.

Also, Lemar is gifted when taking set-pieces, just like Coutinho, and he's also skilled both on the left of midfield and on the left flank, which is again comparative with the Brazilian.

It's reasonable to suggest that Atletico would at least want their money back should Liverpool target Lemar.

However, he has a similar profile to Coutinho and would perhaps be attainable at the right price.