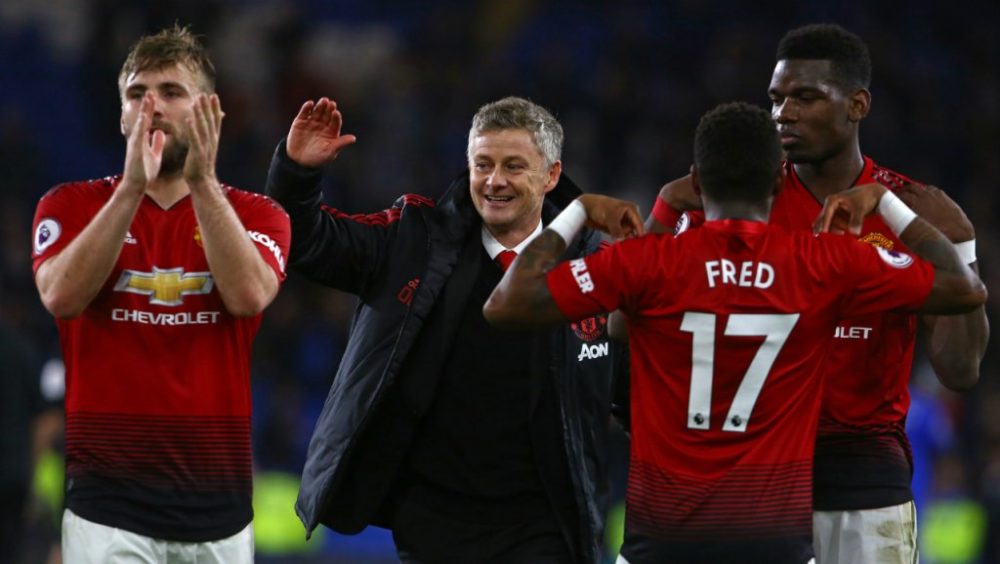 Reports have claimed that Manchester United are interested in signing Monaco starlet Hannibal Mejbri on a free transfer and have tabled a ‘big offer’ to the player.

The 16-year-old reportedly rejected Arsenal in favour of a move to Monaco in 2017 despite having a prior trial stint with the Gunners in 2016.

The Frenchman could be available for nothing in the summer if, as alleged, his current five-year contract that keeps him at the French outfit until 2021 has not been ‘ratified properly’.

The Ligue 1 side are in a row with the player but they deny the claims and hope to hang onto one of their hottest prospects.

According to the Daily Express, Mejbri ‘could be headed to Old Trafford’ in a late deadline day deal back at the end of January.

And now RMC says that the Red Devils have made a ‘big offer’ to the France under-16 international with a huge signing-on fee and more wages than Monaco would offer.

The reports also state that talks between the Red Devils and Mejbri have been ongoing for ‘several months’ with Mejbri’s family keen to ‘break’ his contract with Monaco.