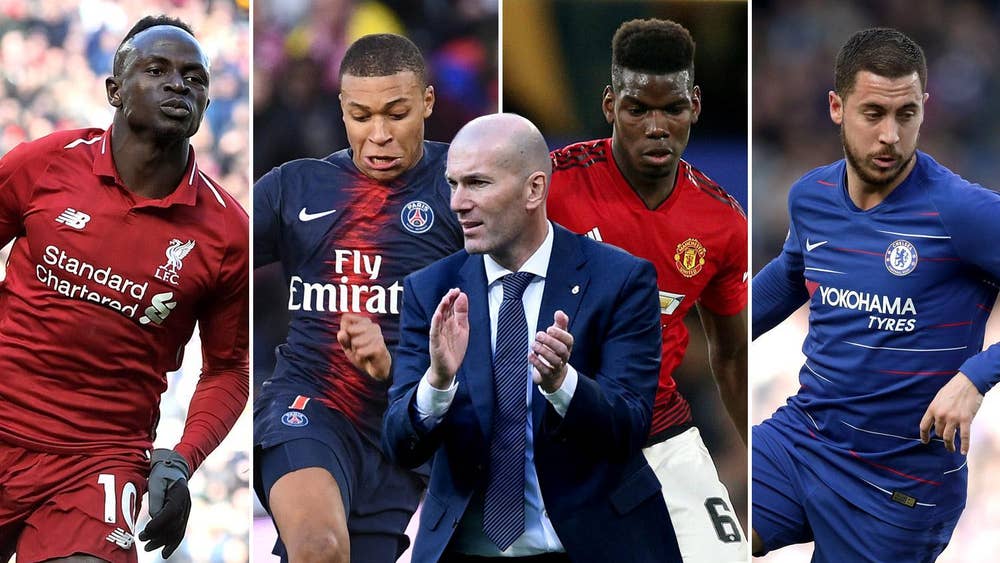 Real Madrid are looking to move on at least 10 players this summer, in a bid to fund their squad overhaul.

Despite the club’s portrayal of wealth, Los Blancos are far from cash rich, they are actively looking to push a number of players on big money through the exit door amid the risk of breaching Financial Fair Play guidelines.

With James Rodriguez having returned after Bayern Munich opted against taking up the option on his loan deal, coach Zinedine Zidane has 35 senior players in his first-team squad.

The Frenchman wants that number to drop to 25 before they return to pre-season, but the Spanish giants are struggling to attract substantial interest.

Keylor Navas has said his goodbyes to fans after Zidane decided to make Thibaut Courtois his No.1 next season, at the behest of president Florentino Perez.

Gareth Bale has a huge contract which no-one wants to take over, plus the fact that he's not pushing to leave; Inter Milan have been put off by his huge contract.

Real are willing to listen to big-money offers for Isco, while Rodriguez is available for transfer.

Lucas Silva has already signed another year's loan at Cruzeiro after little European interest, while Mendy's departure could open the club up to selling Marcelo to Juventus.

Marco Asensio's stock has dropped in the last 12 months, and while Perez has little intention of parting with the Spain international, that may well change with Hazard's arrival.

Asensio represents their biggest tradeable asset who would actively interest elite clubs across the continent.