England warmed up for the World Cup in Russia by recording a narrow 2-1 win over Nigeria at Wembley on Saturday and several players impressed but we are going to look at just 5 players in this post. It’s almost as if Iwobi turns into a different player when he wears the famous green and white to become the main creative outlet in his team.

The 22-year-old has struggled to repeat his national team form at club level with former Arsenal boss Arsene Wenger previously demanding more goals and assists from an attacker who only managed three goals in 26 Premier League appearances last season.

He pulled one back for Super Eagles after running into the box and on impulse finishing past Jordan Pickford – something that he will be confident of doing in Russia and will almost surely need to do in front of new Gunners head coach Unai Emery next season.

The Tottenham quartet of Kane, Dele Alli, Eric Dier and Kieran Trippier make up the core of Southgate’s England squad and the striker once again showed his goalscoring credentials with a cool finish in the first half.

Kane’s 30 Premier League goals last season sees him go into the summer tournament full of confidence that he can take England as far as possible.

His movement and ability to score under pressure make him England’s key player at the World Cup. He may be 32 years old and heading towards the end of his career, but Cahill’s knack for getting in the right place at the right time and leadership qualities will see him start England’s group games at the World Cup.

His defensive reading of the game is still at the top level and having the vitality of someone like Eric Dier next to him is very important when coming up against strikers such as Belgium’s Romelu Lukaku later this month. 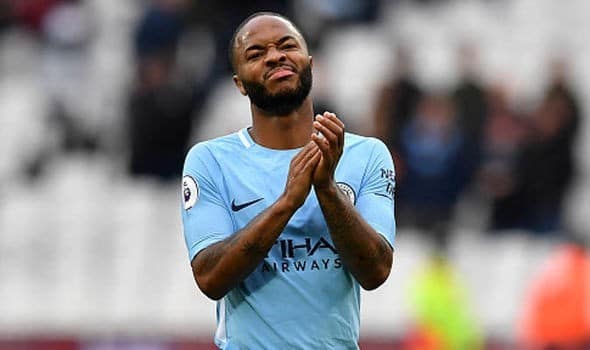 Even with the whirlwind of media hysteria around Sterling over the past week, Manchester City’s star forward showed brilliant movement throughout and will certainly be a key player for Southgate’s side this summer.

He was booked for diving in the second half which could see him receive more criticism, but the 23-year-old’s strong mentality will, of course, help him in that regard going into a tournament where a five star Sterling will be required throughout. The Tottenham man is an unswerving presence down the right-hand side for England and turned in another dependable performance on Saturday.

His deliveries into the box are precise and his delivery for Cahill’s opener was as pinpoint as the Chelsea skipper could have hoped for.

Trippier has got the balance right between attacking and defending, a balance that lots of modern-day fullbacks struggle to find.

Gareth Southgate’s side impressed in the first half against a sluggish Super Eagles team, but the Nigerian team had a better game in the second half. Nigeria will be facing Argentina, Iceland, and Croatia in Group D later this month.