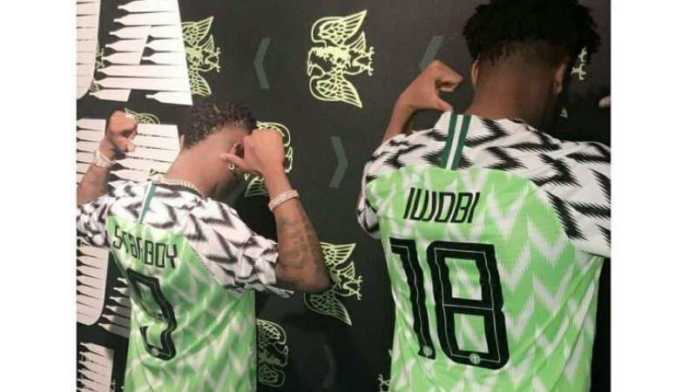 Nike has waved away claims by Nigeria Football Federation [NFF] that it has received three million pre-orders for Super Eagles World Cup jerseys.

Each Nigeria world cup jersey 2018 costs $85, which means Nike would have made a revenue of US$255 million (just about N91.8 billion) from the sale of the jerseys if the information from the NFF was right. 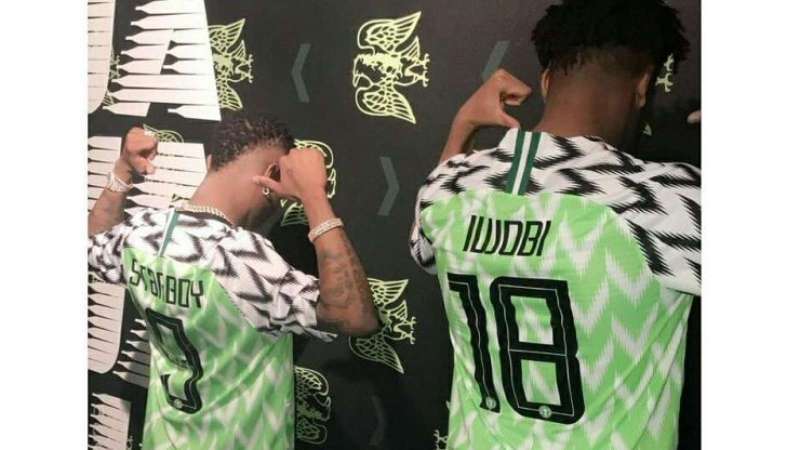 The American-based sportswear manufacturers have also opposed the NFF, who had officially stated that the release of the Nigeria latest world cup jersey into the global market would happen on Tuesday, May 29, after clarifying that the jerseys will be available in June.

In a Nike tweet, it states: ”The jersey has not been released yet, it is scheduled to be available in June. Also, there has not been an option to pre-order the jersey. Stay tuned to our site for updates.”

Super Eagle's World Cup rivals, Argentina, Croatia, and Iceland are kitted by Adidas, Nike, and Erreà in that order.