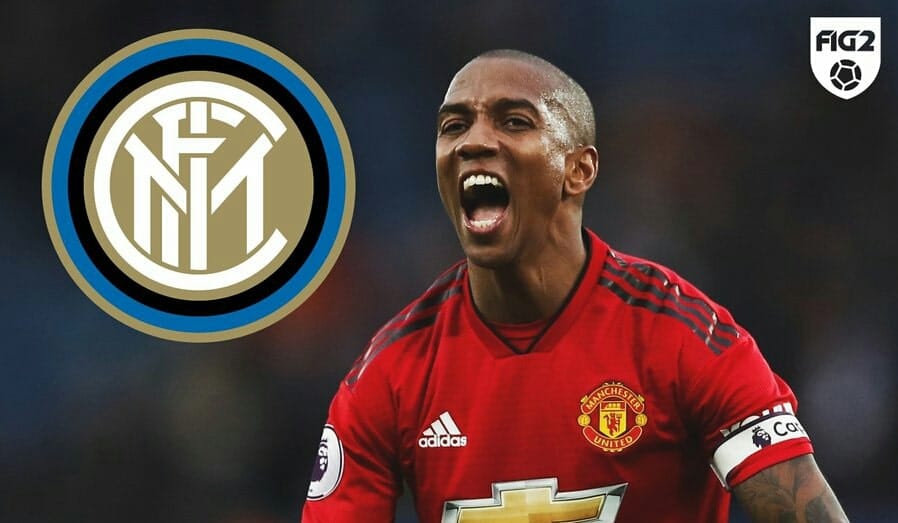 The Man Utd wing-back will move to the Serie A leaders on a free transfer next summer – and could even leave in this month's transfer window if United allow him.

United boss Ole Gunnar Solskjaer is tipped for a major spree in the current transfer window but club chiefs still hoped to keep Young for his experience and versatility.

The Old Trafford skipper, who won 39 England caps, has played 261 times for United after joining from Aston Villa in 2011.

And he was free to talk to clubs outside England as his United deal runs out at the end of the campaign.

And the Norwegian said afterwards it was “not the right time” to discuss speculation about Young.

But now the former Watford starlet has apparently decided he wants another big pay-day and a more likely shot at the Champions League than United could offer.

Solskjaer said: “We can't weaken ourselves. We need to strengthen ourselves, if any movement is going to happen.”