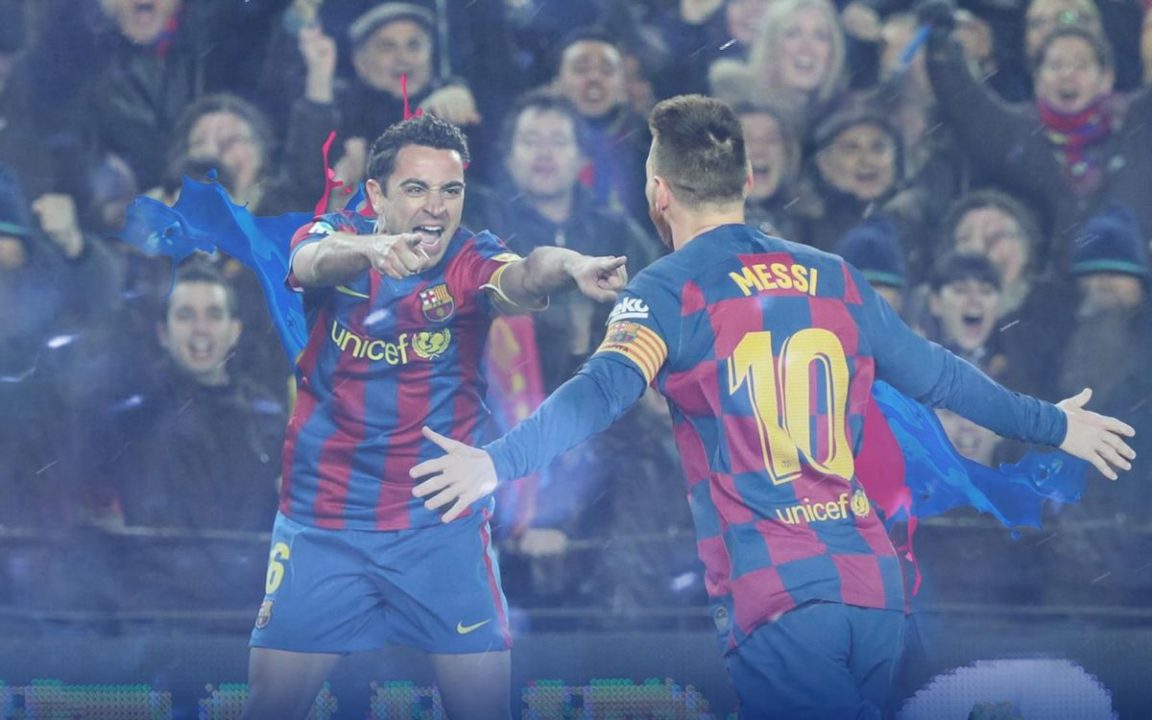 Xavi, who is currently in charge at Qatari club Al-Saad, this week declared he is ready to take the top job at Barcelona three months after turning it down.

Lionel Messi who has decided to sever ties with Barcelona, seems less than enamoured with the club’s board, as he alleged they put him and his team-mates under pressure to take a 70 per cent pay cut due to the Coronavirus pandemic.

As well as his February fall-out with sporting director Eric Abidal, it would not be unrealistic to envisage Messi departing the Camp Nou.

However, rescue could come through Xavi, who has been touted as a replacement for manager Quique Setien, should the veteran boss, who only took over in January, be given his marching orders.

So if Xavi comes in, it will surely be a huge boost for Messi.

Bringing in Xavi to coach Barca’s stars would be a massive statement of intent from the club’s board.

And, with Messi’s frustrations boiling over this season, it could be the perfect appointment.

October 9, 2022
April 9, 2020
Home Transfer News Barcelona Board To Use Xavi To Keep Lionel Messi At Club