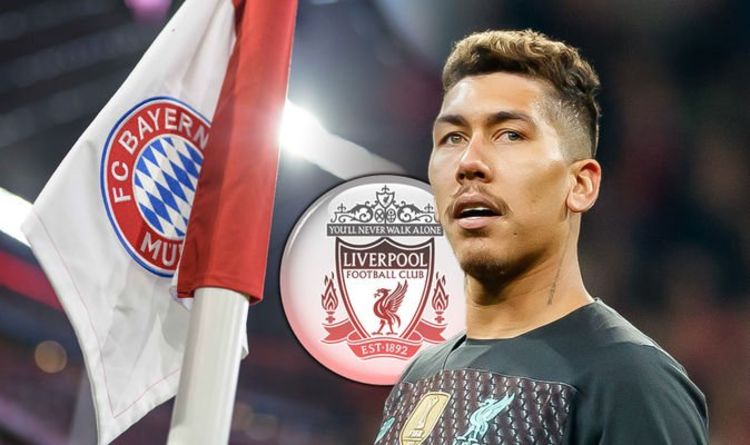 Liverpool’s Roberto Firmino is reportedly being lined up by Bayern Munich as a replacement for Robert Lewandowski.

Firmino has also been the subject of speculation and has been touted as one who could make way if Jurgen Klopp's side move for Timo Werner.

And pundit Ian McGarry reckons Bayern have already contacted Firmino's representatives in a bid to gauge whether the former Hoffenheim striker could be tempted away from Anfield.

Here’s what McGarry said on the Transfer Window Podcast: “We have accurately and consistently reported that Werner will join Liverpool we believe this summer.

“I cannot report anything that I think changes that, although interestingly news is that Roberto Firmino's representatives have been contacted by Bayern Munich in the last 10 days with regards to ‘would he be willing to leave Anfield?

“Firmino may fit in very well as a replacement for Robert Lewandowski who may well move on, potentially to MLS in the summer.”

However, McGarry's co-host on the podcast, Duncan Castles, believes the reigning Bundesliga champions will struggle to tempt Firmino to leave Anfield.

He reckons 23-year-old Werner is instead being lined up as a long-term replacement for Mohamed Salah or Sadio Mane.