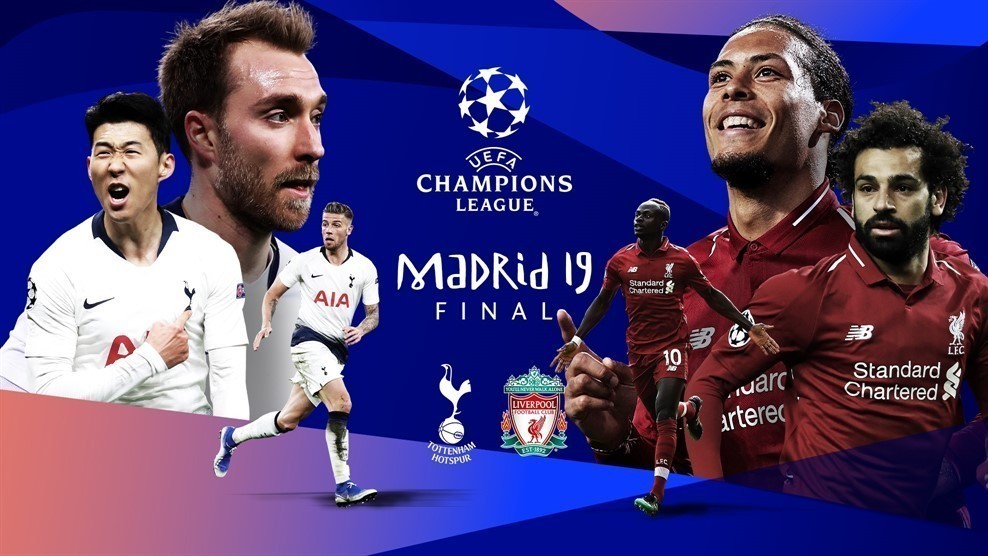 Liverpool face Spurs in the Champions League final at the Wanda Metropolitano tonight in a season-defining showdown.

The three defeats in the Group stage which has the Reds on the verge of elimination feel like a lifetime ago to the thousands of Koppites in Madrid.

The incredible comeback from 3-0 down against Barcelona has only served to galvanise the feeling that a sixth European Cup is destined for Anfield.

But now, after losing six back-to-back finals, Klopp must deliver the trophy that Liverpool fans have been longing for since that 2005 night in Istanbul.

Tottenham vs Liverpool game kicks off at 8p.m (GMT+1)

SEE ALSO: Pep Signing This £60m Superstar Is A Total Waste Of Money!