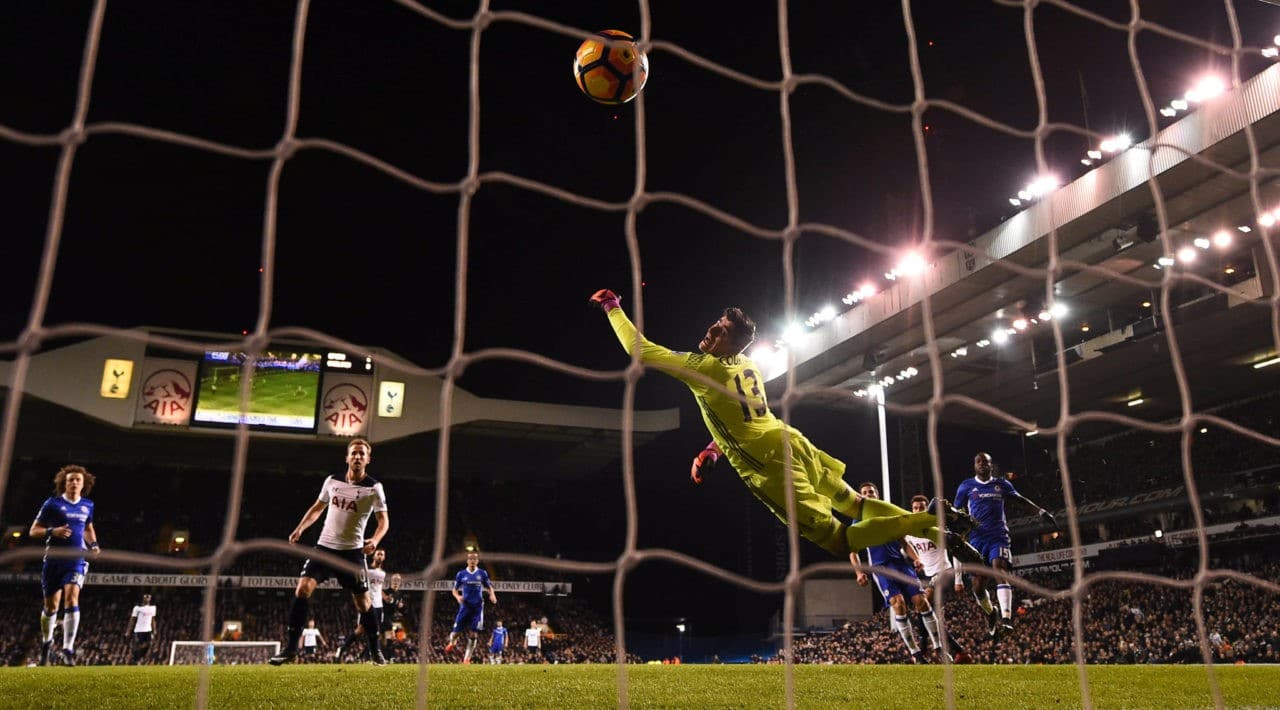 Chelsea and Tottenham are reportedly in a battle to sign England Under 21’s international goalkeeper Aaron Ramsdale.

In a season that could well be the season that never was, Ramsdale has had the breakthrough campaign of his career.

However, in somewhat of a surprise move Ramsdale was handed the number one position by Eddie Howe, ahead of Artur Boruc and Mark Travers, whilst Asmir Begovic was farmed out on loan to Qarabag in Azerbaijan and then to Italian giants AC Milan.

So far this season Ramsdale has made 28 appearances, all of them coming in the top flight of English football.

He has impressed at Premier League level and has looked very much at home in his new position, despite his lack of experience at this level.

In October 2019 he was rewarded with a brand new contract at Bournemouth.

When he initially joined in January 2017 he had signed a four-and-a-half-year contract running until the summer of 2021.

He would have been in contention for an England call-up.

According to the Daily Mail, Bournemouth should be expecting an approach when the transfer window opens from either Chelsea or Spurs or maybe even both clubs.

According to the report, the London rivals are both weighing up changes in their goalkeeping departments at the end of the season and have Bournemouth’s Ramsdale on their radars.

At Spurs, he would be seen as a second-choice challenger to World Cup winner and captain Hugo Lloris.

Whilst at Stamford Bridge, he would be brought in to challenge £72million signing Kepa Arrizabalaga.

Meanwhile, AFC Bournemouth are determined to retain the youngster.