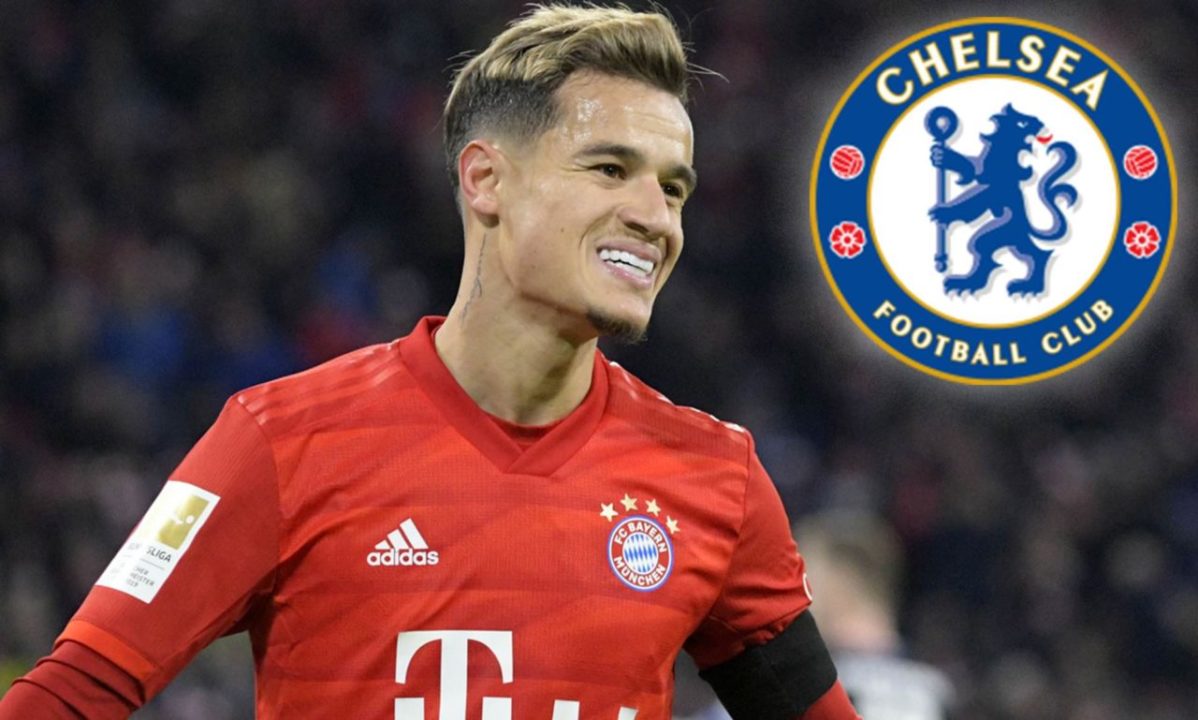 Rivaldo believes Philippe Coutinho can get “back to his best” if he seals a transfer to Chelsea this summer.

The Barca legend, who admits that the 27-year-old has been unable to live up to expectations at Barcelona, thinks that Stamford Bridge would be a “good option” for Coutinho, and hopes to see him regain his confidence ahead of the next Copa America and World Cup.

The Barca legend told Betfair: “After a season and a half at Barcelona and one more at Bayern Munich without managing to have the same success he had at Liverpool, I believe that this chance Philippe Coutinho now has of continuing his career at Chelsea could be a good option.

“He will move to a big club and to a country and competition he knows well where he had his best years so far, so if that transfer really happens, I'm sure he will have a good chance of seeing things improve for him in the future, after all, he has already shined on the Premier League before.

“Looking at Coutinho's last few years we can say that he didn't achieve what was expected of him, but he still has time to recover his best football and with his confidence back he could easily become the same player he was at Liverpool.

“I consider this to be just a not-so-good spell for him, but we can't say that he is playing poorly because it would be a lie, things are simply not running as well as many would expect when he left Liverpool to sign for Barcelona.

“He is still a regular in the Brazilian national team and just hasn't been lucky enough at Barcelona or Bayern, but perhaps that could change with a new club and I believe this would be a nice opportunity for him to get back to his best football at Chelsea.

“Furthermore, next year we'll have Copa America and one year later the World Cup, so it would be important for Coutinho to be playing at a good European club in order not to lose his place in the national team when those big tournaments come around.”