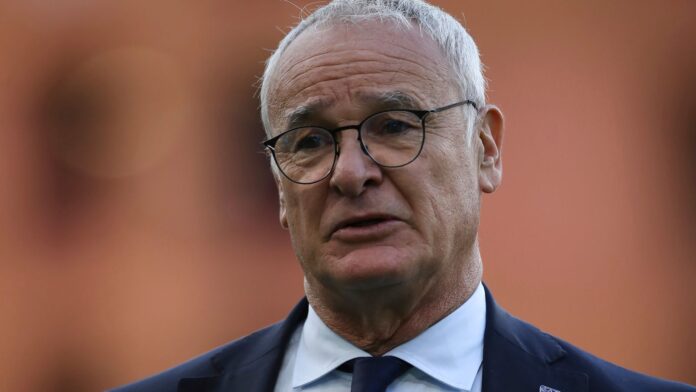 Spaniard tactician Xisco Munoz was on Sunday sacked by the Hornets’ hierarchy.

In a statement on the club’s official website, Watford confirmed that the former AS Roma gaffer had inked a contract to keep him at Vicarage Road until 2023.

“The Watford FC is delighted to announce the appointment of Claudio Ranieri as the new coach of the club, with a two-year contract.

“The Italian arrives at Vicarage Road boasting extensive experience at the helm of some of the biggest clubs in Europe, with Premier League, Coppa Italia, and Copa del Rey titles among its highlights.”

Troost-Ekong is expected to arrive and team up with his Super Eagles teammate in camp ahead of the World Cup qualifiers against the Central African Republic.

Etebo, on the other hand, is out injured, which means it is only Dennis who will be among the first Hornets’ stars to train under a manager who famously won the 2015-16 Premier League with Leicester City.