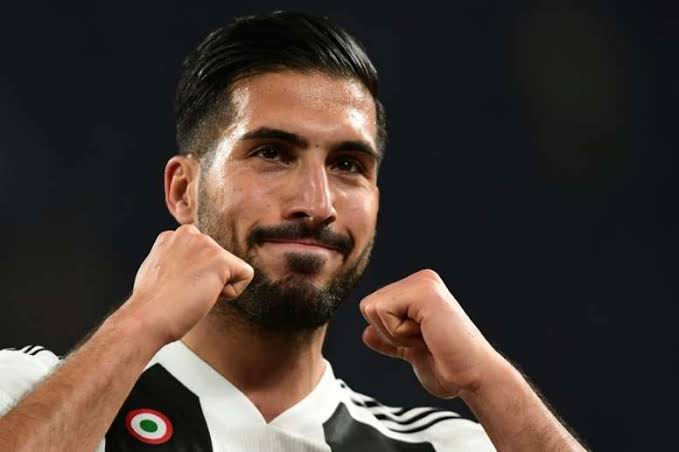 It’s looking increasingly more likely that Emre Can will leave Juventus in the January transfer window after being overlooked once again by Maurizio Sarri, who left the German on the bench for the 3-1 victory over Udinese.

The German midfielder’s future in Turin had already looked bleak after Sarri made the decision not to include him in the club's Champions League squad, sparking frustration from the wantaway midfielder who had allegedly been given assurances over his role in the team.

An untimely injury to fellow German Sami Khedira looked to have handed Can a lifeline but Sarri has taken to using Rodrigo Bentancur and Adrien Rabiot in the centre of midfield instead.

It is understood that the Italian coach's ‘Sarriball' methods are lost on Can as such, it is likely that the Serie A champions will soon find themselves dealing with a transfer request.

A potential move to PSG could well be off the table, although links to Manchester United and other top clubs suggest there will be interest in January.

Indeed, Can could leave on an initial loan deal with an option to buy in the summer, even if Juve would prefer to hold on to the former Liverpool man until the end of the season.