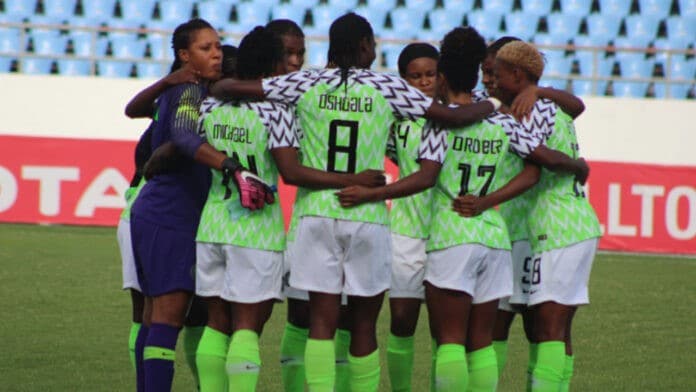 From my article title, it’s obvious the women's World Cup began in 1991 and it’s strictly for the women's national teams of countries who belong to Fédération Internationale de Football Association … also known as FIFA.

You can see a list of all Nigeria Women footballers here,

That first World Cup in 1991 was won by the USA and hosted by China.

Like the men’s, the women's World Cup is also a quadrennial competition.

The 2019 FIFA Women’s World Cup which was the eighth edition, was the first to use the video assistant referee (VAR) system.

United States have won the title the most with a record four times: the inaugural one, the 1999 and 2015 Edition, as well as the last edition in 2019.

Germany, on the other hand, have won it twice, while Norway and Japan have won the women’s World Cup once each.

It was at the FIFA Women’s World Cup 2015 that Formiga of Brazil and Homare Sawa of Japan created the record of playing in six World Cups.

You won’t believe that Formiga went on to make a seventh appearance at the 2019 World Cup, becoming the oldest – at the age of 41 –to feature in the tournament when she played against Jamaica.

In this list of winners of the women's World Cup, we take a look at the teams that have won the FIFA Women’s World Cup, when they won it and how many times have they won it?

That’s the FIFA Women's World Cup winners list since its inauguration till date.