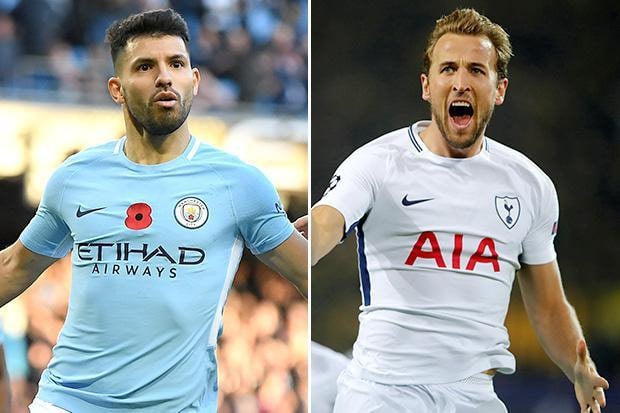 Harry Kane and Lautaro Martinez are two names who could succeed Sergio Aguero when he leaves Manchester City, according to reports.

With Silva set to leave when his contract expires in June, Aguero's deal is up at the end of next season.

The 31-year-old Aguero stated last year: “I know what the fans [of Independiente] want, but I have a contract with City, and I try to focus on these two years I've got left.

“Then I'll see what I'll do but, of course, Independiente is my priority.”

Likewise, his father has previously admitted: “If they call him, he'll start to think it over or at least find a date as to when he'd like to return.”

With that in mind, Daily Mail includes Kane and Martinez in their report on City drawing up a shortlist of candidates to replace Aguero who recently became the highest-scoring foreign import in Prem history.

The reigning Premier League champions are said to be content with letting Aguero, who has done more than enough to earn his club's respect, control his own destiny.

And they will hold off from making serious moves to sign his successor until the Argentine's exit is set in stone.

Meanwhile, Kane, who is without a major trophy to his name in a career at Tottenham, is himself shooting up the division's scoring charts – albeit not at the moment due to injury, and some feel the striker would be ready to leave and fight for honours if things don't improve.

Inter Milan forward Martinez, 22, who has been linked with mega bids from the likes of Real Madrid, Barcelona, Chelsea and Manchester United, may not wait around to jump ship, however.