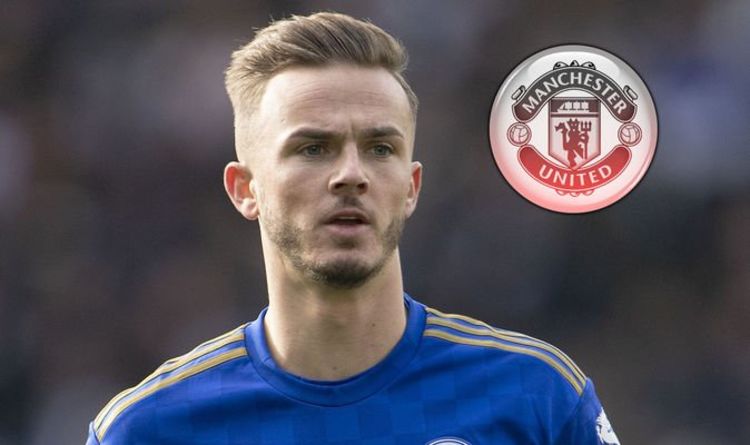 Manchester United are willing to pay James Maddison double the salary he is being offered to stay at Leicester this summer.

The 23-year-old has long been on the Red Devils’ radar, with reports suggesting Ole Gunnar Solskjaer was keen to bring him to United last summer.

But the Foxes managed to fend off their interest and kept Maddison.

He has about three years still on his current deal at the King Power, meaning Solskjaer’s side will have to spend big to get their hands on him.

Leicester chiefs are planning to tempt Maddison into staying by offering him a new contract just 20 months after he put signing a five-year deal.

And now according to The Sun, a move to Old Trafford will see him earn £200,000 per week – which is double the money on offer at Leicester.

Solskjaer and co are prepared to launch a £90m bid for Maddison as part of a summer rebuilding job that will see Paul Pogba depart the club.

SEE ALSO | Pogba Works Out In Luxurious Gym In Dubai, Posts It On Instagram

Maddison has made 65 appearances for Leicester since joining from Norwich, scoring 16 goals and 10 assists.