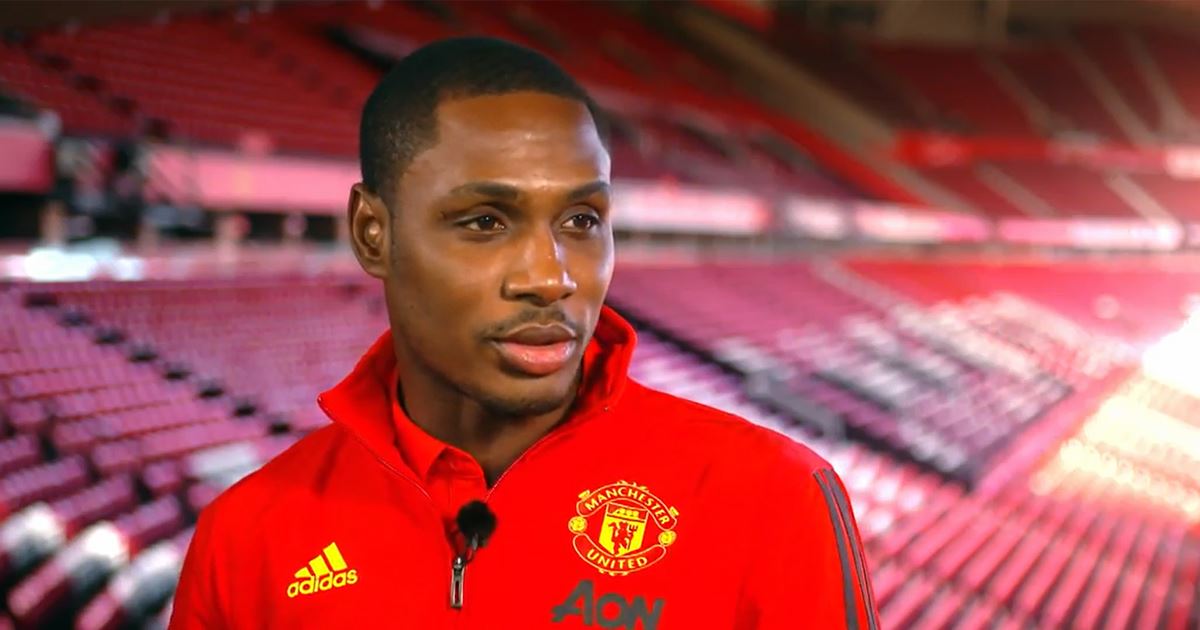 Odion Ighalo is set to return to China next week but is desperate to carry on with Manchester United with the Premier League due to resume in June.

The Nigerian striker is reportedly going to plead with his parent club Shanghai Shenhua to allow him to extend his stay at Old Trafford after negotiations between the two sides broke down.

The Premier League season could be set to be concluded over June and July, and as of yet Shenhua and the Red Devils have not reached an agreement to allow the 30-year-old forward to stay for that period.

Ighalo is now due to speak to Shenhua himself in a bid to convince them to change their minds and come to a resolution with Ole Gunnar Solskjaer’s side, but it is thought his chances of success hang very much in the balance.

Shenhua have not played since December due to their domestic season being postponed as a result of coronavirus, which was due to start in February but will now begin next month.

It was reported that Shenhua would be willing to accept a fee of £20million to part company with the Nigerian, but as yet there have been no discussions over a permanent switch.

December 22, 2022
November 8, 2021
Home Leagues and Cups Odion Ighalo To Speak With Shanghai Shenhua Himself To Remain At Man...