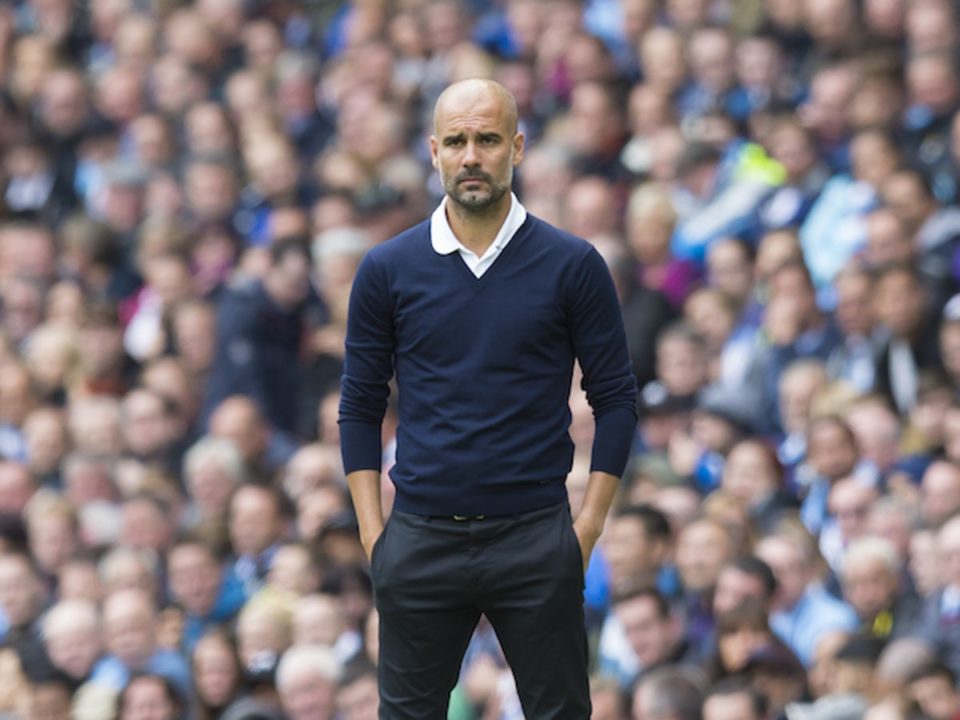 Pep Guardiola has told Manchester City to move for Jack Grealish after identifying the Aston Villa attacker as a top target for his planned rebuild.

Potential signings formed a key part of Guardiola’s own negotiations for a new contract, which was signed last week, as he realises the need to overhaul this team.

A number of potential options were discussed – including Harry Kane and Lionel Messi – but the Catalan is a huge admirer of Grealish, who he sees as a highly buyable player who can also restore a spark to City’s play.

According to The Independent, Guardiola has discussed the 25-year-old’s quality with Kevin De Bruyne and the Belgian was effusive in his praise of Grealish after his country's recent 2-0 win over England, describing him as a player City must try and sign.

Manchester United had previously been favourites to sign Grealish this summer, only to balk at a price of around £70m amid the Covid crisis. That value has only gone up.

Grealish signed a new five-year deal in September, and it is understood that involves an agreement that he cannot leave Villa Park for less than £100m.

City are currently the most intent on his signature.