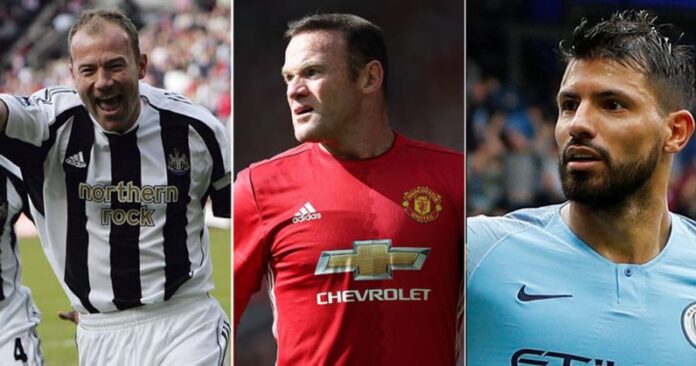 I could have gone on and on with a much wider number of the premier league all time highest goal scorer but I have limited this article to ten of them.

You must surely know the EPL is one of the biggest leagues in the world with loads of football fanatics glued to their screen each time the games are on.

With 20 top clubs in England, each team plays 38 matches in a season with 19 being at home.

A total of 49 teams have participated since the tournament kicked off in 1992 and only 6 have won it so far.

Manchester United have been the most successful club with 13 titles, followed by Chelsea with five, while Arsenal and Manchester City have three.

Let’s now see who is the premier league all time highest goal scorer in history.