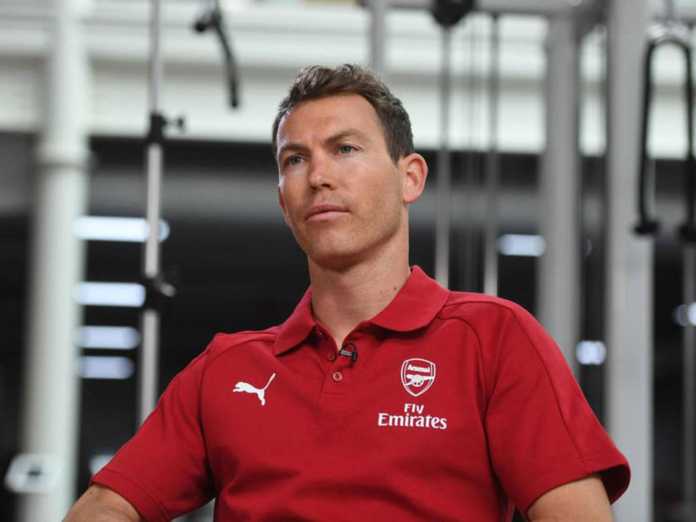 Stephan Lichtsteiner has admitted that he is hungry to take Arsenal back into the Champions League after the competition returned in style this week.

While Premier League rivals Liverpool got a last-gasp win over Paris St Germain and Tottenham lost to Inter Milan, Arsenal are preparing to open their Europa League campaign at home to Ukrainian outfit Vorskla Poltava.

This is the second straight year that the Gunners have spent in Europe's second-tier club competition, reaching the semi-final stage under Arsene Wenger last season.

Winning the Europa League has the added prize of a place in next season's Champions League group stage, while a top-four finish in the league would also be enough to take Unai Emery's side back to the top table.

“But it is a long way and we have two chances – the Europa League and the Premier League. We want to try as I am sure we want to play Champions League next year.”

The Switzerland captain has yet to start for Arsenal after joining on a free transfer from Juventus in the summer but is expected to come into the side as Emery makes changes for the Vorskla clash.

Emery, who won the Europa League three years consecutively while at Sevilla, is expected to make a number of alterations for his first match in charge of Arsenal in the competition.

Fellow summer arrival Lucas Torreira, as well as Lichtsteiner, will be optimistic of a first start, with new goalkeeper Bernd Leno also in contention having yet to feature.