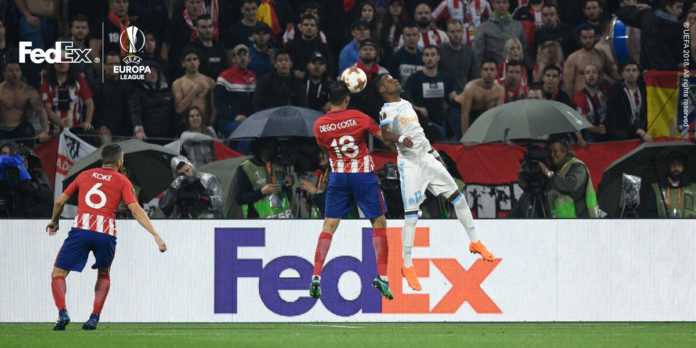 UEFA has confirmed that FedEx Express has penned a new three-year deal to become an official sponsor of the UEFA Europa League. FedEx sponsorship of one of UEFA’s most esteemed European club football competitions will continue into the 2018-19 season and run through to the UEFA Europa League Final in 2021.

The UEFA Europa League involves clubs from 55 countries across Europe and each season attracts an international cumulative TV audience of 980 million across all programming.

Since FedEx joined the UEFA Europa League sponsors in 2015, the two organizations have been working together to create unique experiences for fans. These include the FedEx Performance Zone on UEFA.com  and the Player Mascot programme on matchdays. The next three UEFA Europa League seasons will allow these programmes to develop to give even more to fans of the competition.

The marketing director of UEFA Events SA, Guy-Laurent Epstein said: “We are very pleased to announce the renewal of FedEx Express' sponsorship of the UEFA Europa League for the 2018–2021 commercial cycle. We look forward to continuing our strong relationship with FedEx and building further upon our common objectives of growing the competition and cementing this sponsorship relationship further. We have enjoyed an excellent first three years with FedEx Express and we look forward to seeing what the next three seasons will bring.”

FedEx Express becomes the sixth official partner of the UEFA Europa League for the 2018-21 commercial cycle, following the renewals of Amstel, Hankook Tires and Enterprise-Rent-A-Car, while Kia Motors and Molten have also become an official sponsor and official supplier to the competition in that order.