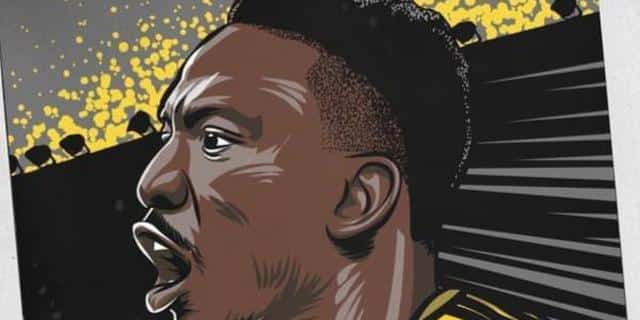 Two Super Eagles players secured their transfer moves in the past 48 hours.

A statement from Aris confirmed that the 26-year-old  Etebo joins the Yellow-Blacks on a permanent deal.

Aris is a club managed by Englishman Alan Pardew as Etebo looks to regain relevance again after his Stoke City career was ravaged by injury.

Stoke City signed Etebo in 2018 after a hugely successful time in Portugal with Feirense. After a change of manager and the situation around the club, the former Warri Wolves man was sent out on loan to Getafe and later to Galatasaray.

Just last season, Etebo moved to Watford on loan but injuries affected him a lot as he did not manage more than nine appearances in the Premier League.

Etebo has now teamed up with an Aris side that finished third in the Greek championship last season and have ambitions of winning a fourth league title.

Shehu Abdullahi teams up with Bulgarian Premier League side

The versatile defender has been a free agent and unattached in the last three months but has finally got an offer and can now start playing again.

Levski Sofia are one of Bulgaria’s biggest clubs, having played in the Champions League in the past. The club has also won 72 trophies including 26 national league titles.

“The club has got great history & one of the oldest in the country. I want to be part of the club’s history & win titles. I’m excited & I can’t wait to get going. Looking forward to an amazing experience with this amazing group,” Abdullahi tweeted. 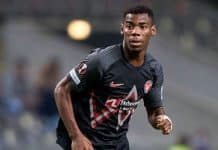