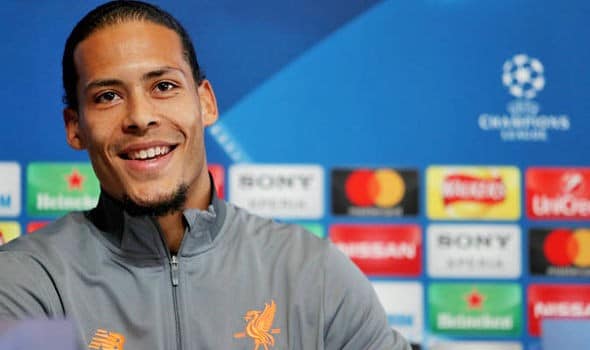 Liverpool centre-back Virgil van Dijk claims he has been vindicated over forcing a move away from Southampton to Liverpool.

The Dutchman joined the Reds from Southampton for a fee of £75 million back in January 2018 after handing in a transfer request.

Since then, Van Dijk has won the UEFA Champions League, UEFA Super Cup and the FIFA Club World Cup with the Reds.

And looks very set to also add the Premier League title to the abovementioned list, as Jurgen Klopp’ side currently possess a 19-point lead at the top of the table.

The Reds face Van Dijk’s former club this weekend in the Premier League, which is why he has been talking about his move away from the club.

“The decision I made has not been too bad, has it?” Van Dijk said, as quoted by the Mirror.

“I’m 28. I want to fulfil every dream that I have. And, you know, life can be short. A career can be short as well. So I want to enjoy every bit of it.”

The 28-year-old could definitely see what Liverpool boss was creating at Anfield and he wanted to be a part of it. Obviously now, he made the right choice in moving.

Van Dijk has become the best centre-back in world football because he made that move, and he will surely be remembered as one of the great players to play for Liverpool.