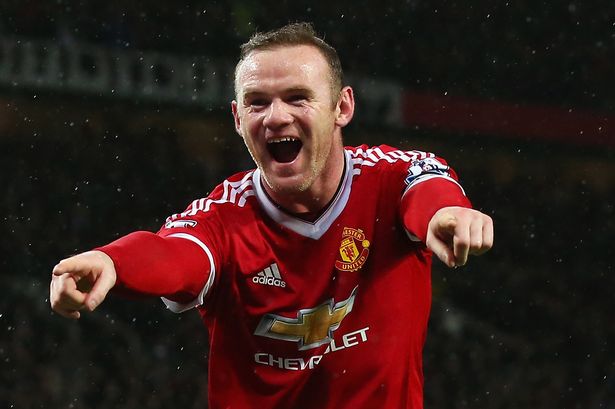 Wayne Rooney has opened up on how close he came to leaving Old Trafford when his time at Manchester United looked all but over in 2010 and move to Spain.

The 25-year-old at the time was looking at Pep Guardiola's Barcelona setup and imagining how he would fit in the side.

‘'In my head, at the time, in that two-day period, I was ready to go and play in Spain,'’ Rooney told the United podcast.

‘’Ideally, I would have liked to have gone to Barcelona, but it was looking more likely to be Real Madrid than Barcelona. Chelsea were always there as well.

‘'I remember sitting down for one day and thinking ‘imagine playing in that Barcelona team – Messi, Xavi, Iniesta and Busquets'.

“And at that time Messi wasn’t playing the way he plays now, as a no.9 for instance. He was out wide.

‘’I was thinking I could have slotted in perfectly. I could have come to the ball as well and have players running in behind. I remember thinking about that.'’

Chelsea and Manchester City were some of the Premier League rivals Rooney admitted led the chase for his signature.

Rooney decided to remain at United until 2017 when he rejoined his boyhood club Everton.