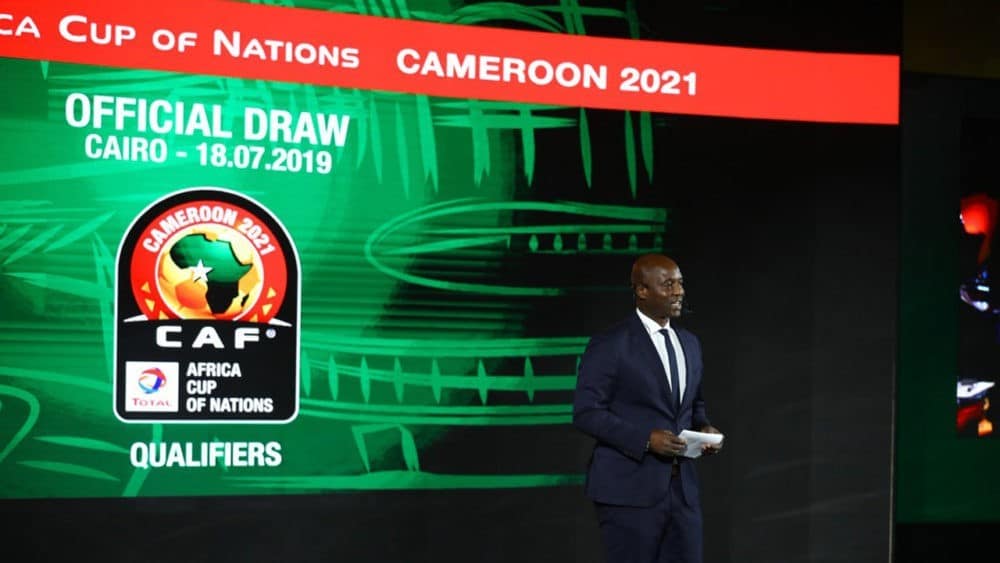 According to the Confederation of African Football (CAF), the qualifying games for the biennial tournament to be hosted by Cameroon will commence by September 2019.

SEE ALSO: FIFA To Take Over The Running Of African Football

A breakdown of the fixtures reveals that the three-time African champions will open hostilities at home against the Benin Republic, who reached the quarter-final rounds of 2019 AFCON, before facing Sierra Leone and Lesotho.

Gernot Rohr’s side finished the 2019 AFCON in Egypt with a bronze medal, after defeating Tunisia 1-0 in the third-place match on Wednesday, July 17.

The Nigerian squad took to the dance floor to celebrate their hard-fought bronze medal win after a 1-0 win over Tunisia’s Carthage Eagles in the third-place match of 2019 Africa Cup of Nations in Egypt.

At their dressing room after the medal presentation ceremony, the pair of John Ogu and Kenneth Omeruo thrilled their teammates with the trending controversial dance moves known as Soapy which was made popular by Naira Marley.