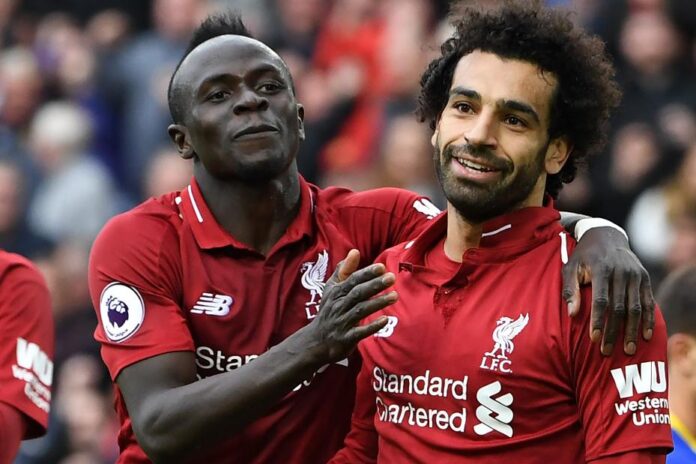 Liverpool great, Ian Rush has called on Reds manager, Jurgen Klopp to start searching for Mohammed Salah and Sadio Mane's replacement before the commencement of the 2022 Africa Cup of Nations in January.

The Reds will be without star forwards Mohamed Salah and Sadio Mane for the best part of the first two months of 2022, with the Egypt and Senegal internationals due to compete in the delayed 2021 Africa Cup of Nations.

But Rush told the Daily Mail: “If they're top of the league, why sign somebody?

“You look at your position in January and see where you are. As long as everyone stays free from injury, I don't think they need to invest in January.”

Asked if Liverpool should re-evaluate that stance in the summer, Rush added: “Even if they win the league, I think they should invest because winning the league and keeping the same team, it just doesn't work like that.

“Jurgen Klopp knows what he wants, and we trust in him. If he goes to the owners and says ‘I want this', I am sure the owners will provide it.

“Get to January and see where you are but in the summer even if Liverpool do win the league, I am sure they would invest again because they need to keep players on their toes.

“If they do invest it'll be in a younger person where the potential is there, not a 28 or 29-year-old.”