Cesc Fabregas, as most of us know, is on the verge of joining AS Monaco.

Fabregas made 134 appearances for Chelsea and scored 15 goals after returning to the Premier League in 2014.

GoalBall takes a look at the top 3 players who can replace Cesc Fabregas at Chelsea.

Barella is one of the rising stars in European football and may perhaps fit rightly alongside N’Golo Kante and Jorginho in Sarri's midfield.

The Italian has thrived in the Serie A over the last few years with reported interest from FC Bayern and Inter Milan.

On the offensive side of play, Barella averages more key passes per game (1.2) than the other Chelsea midfielders Kante (0.8) and Kovacic (1).

This rising star has got what it takes to fit into Chelsea’s midfield and succeed under fellow Italian Maurizio Sarri.

With his current market value being in the region of €32 million, a fee of approximately €45 million will be enough for Chelsea to get this man amidst interest for the player from other clubs. 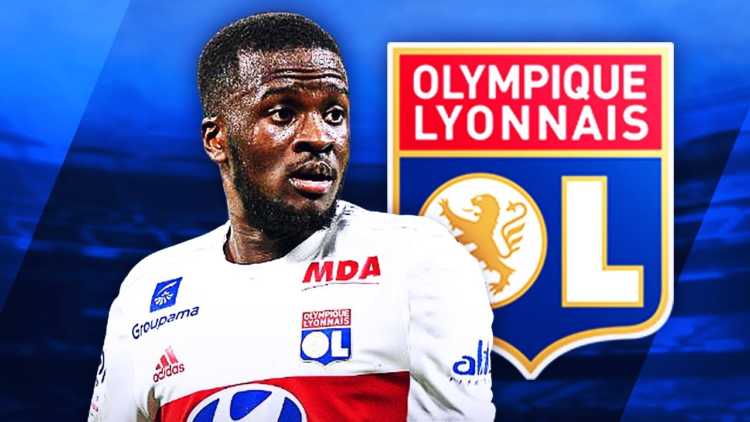 The other player who could put on the boots of Fabregas is Ndombele who is currently having a spectacular season at Lyon.

The 22-year-old is a midfield enforcer and averages about 2.0 successful dribbles per game. He is a genius during counter-attacking situations. His long-range passing can perfectly convert defence into attack within a matter of seconds.

The Frenchman is strong, agile, quick, a great midfield-man for any team.

In the player’s 22 appearances this season, he has scored 2 goals with 4 assists with a passing accuracy of 90%. He is already being looked at by Man City and Man Utd with reports suggesting that Barca are also interested to sign him.

Ndombele has the much-needed energy to Sarri's midfield which was seen lacking in Chelsea's recent games.

With Lyon ready to listen to offers for the Frenchman, and heavy competition in the market to sign him, a fee of about €80 million would see him packing his bags down to London, which is almost two times his present market valuation of just about €45 million. 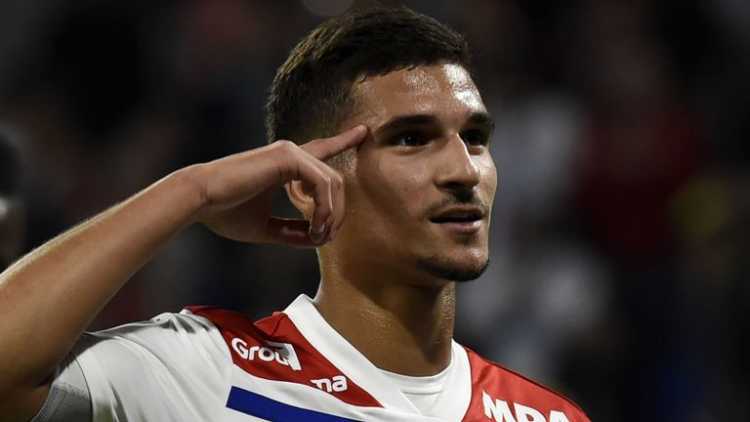 Aouar is another Lyon player who is having a stunning season, scoring 6 and assisting 4 in 28 appearances this season.

The 20-year-old is a gifted player and pretty creative with his feet. He is a goal threat even from the centre of the pitch with the way he runs forward and finds spaces in the penalty box.

He averages approximately 2.3 shots and 1.6 key passes per game. While on the defensive side, he manages an average of around 2.1 tackles each game.

I tell you, Ndombele has what it takes to make him the perfect fit next to Jorginho and N'golo Kante in that Chelsea midfield.

Since Chelsea has now signed Pulisic, it would be just right for Sarri to invest in another player who has the potential to make an impact on the way Chelsea plays. A fee of something like €50 million will be enough for Chelsea to get this dude.

All market fee source is from transfermarket.co.uk