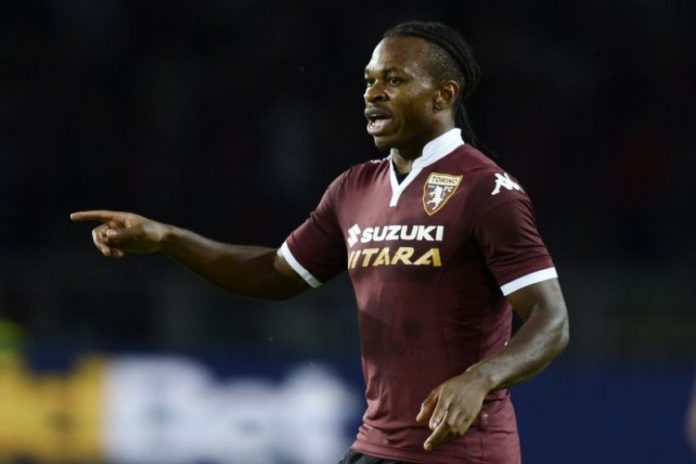 Nigeria’s Joel Obi has attracted interest from AC Milan in the ongoing transfer window, according to reports.

According to Tuttomercatoweb.com, the Italian club are considering a move for Obi who started his career in Italy with The Rossoneri's bitter rivals Inter Milan.

The Torino midfielder has entered the final twelve months of his deal with the club and they are looking to sell him to take back majority of their previous investment on him and the fact that the player has not been offered a new deal suggests that he is not in the plans of manager Walter Mazzarri for the new season.

Though Obi had been linked with Premier League club Crystal Palace as well as Portuguese duo Benfica and Porto, the most concrete interest has come from Celta Vigo who saw a 5 million euros offer turned down by Torino.

Joel Obi was part of the Super Eagles squad for the Russia 2018 World Cup but did not see get to play throughout the tournament.

The 27-year-old has made 110 appearances in the Serie A for Inter, Parma and Torino.