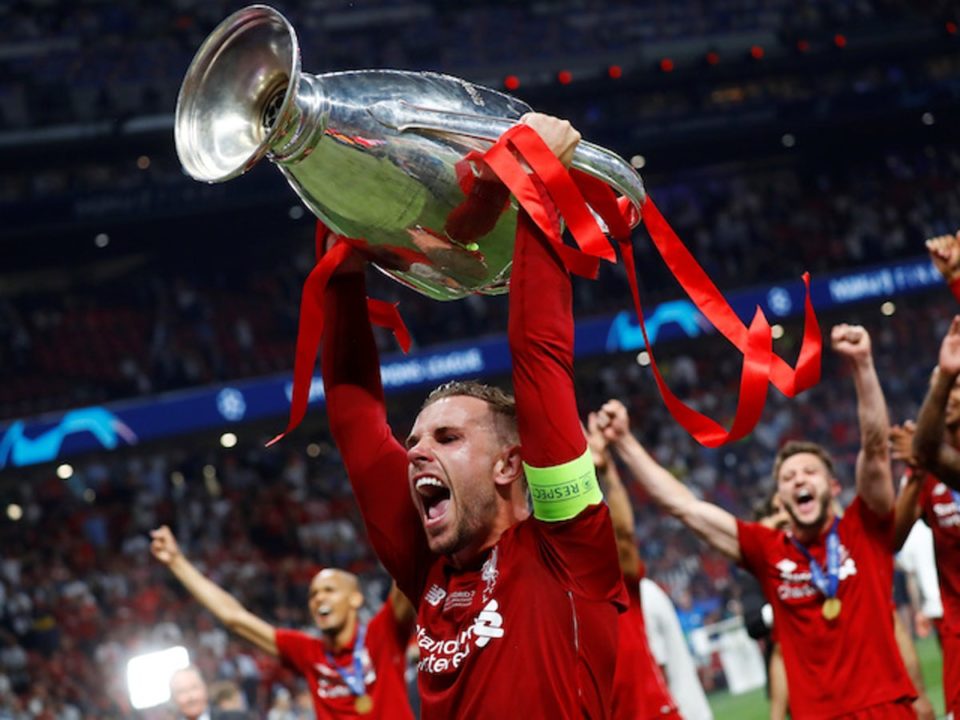 Ajax host Liverpool in the Champions League group stage this week and that will be the first time they are meeting in 54 years.

Their only two past encounters came in the last 16 of the 1966/67 European Cup, with the Dutch side advancing 7-3 on aggregate.

Ajax appear to have a fully fit squad ahead of their upcoming meeting.

Liverpool, on the other hand, have been dealt a heavy blow with the injury to Virgil van Dijk, who suffered a torn ACL against Everton at the weekend which could see him miss most of the season.

Alisson and Alex Oxlade-Chamberlain are also sidelined, while new signing Thiago Alcantara is a doubt.

What time is Ajax vs Liverpool kick-off?

The Champions League fixture kicks off at 8pm BST on Wednesday, October 21.

What TV channel is Ajax vs Liverpool on?

Fans can watch the European clash on BT Sport 3 and BT Sport Ultimate as well as on SuperSport.

How to live stream Ajax vs Liverpool?