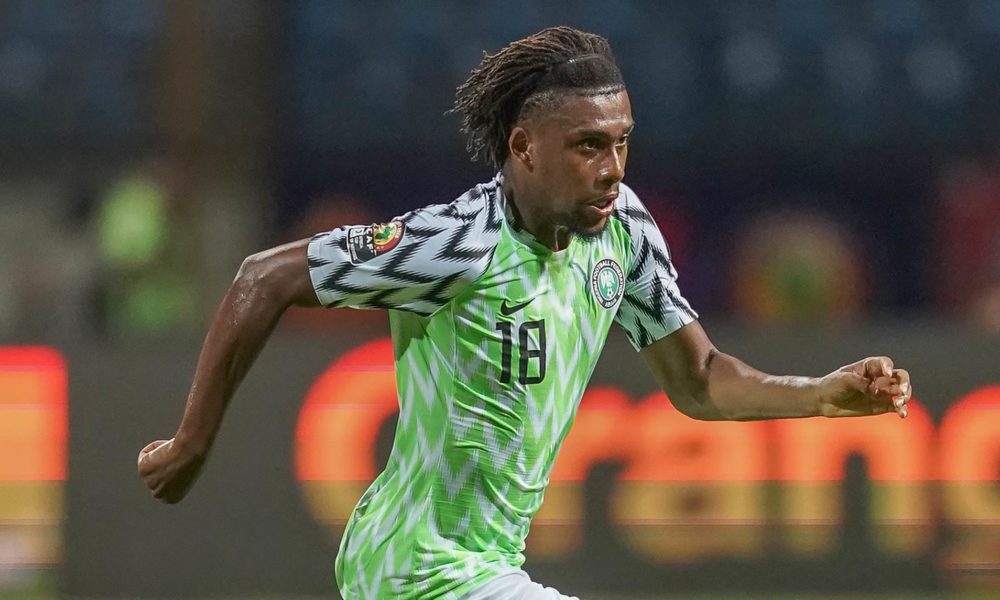 Super Eagles star Alex Iwobi has admitted that Manchester City will start as favourites to win the Premier League.

City forced their way to the title in 2018 as they notched up 100 points, and despite a fierce challenge from Liverpool last season the Blues were just too good as they became the first side in a decade to retain the trophy.

The Anfield club are expected to challenge again, with Tottenham also hoping to after showing their quality against Pep Guardiola's side in the Champions League.

Iwobi thinks that City will be seen as the team to beat as they push for a third back-to-back Premier League title.

“Everyone thought that last season, but Liverpool give them a tough challenge as well so you never know what could happen,” he told Skysports.

“I’m sure every club’s going to invest and try and get their team right.

“Pre-season’s coming up really soon, so everyone’s trying to get ready for the season to start.

“It’s hard to say right now whether Man City are going to dominate, but they could be favourites, considering they won it again.”