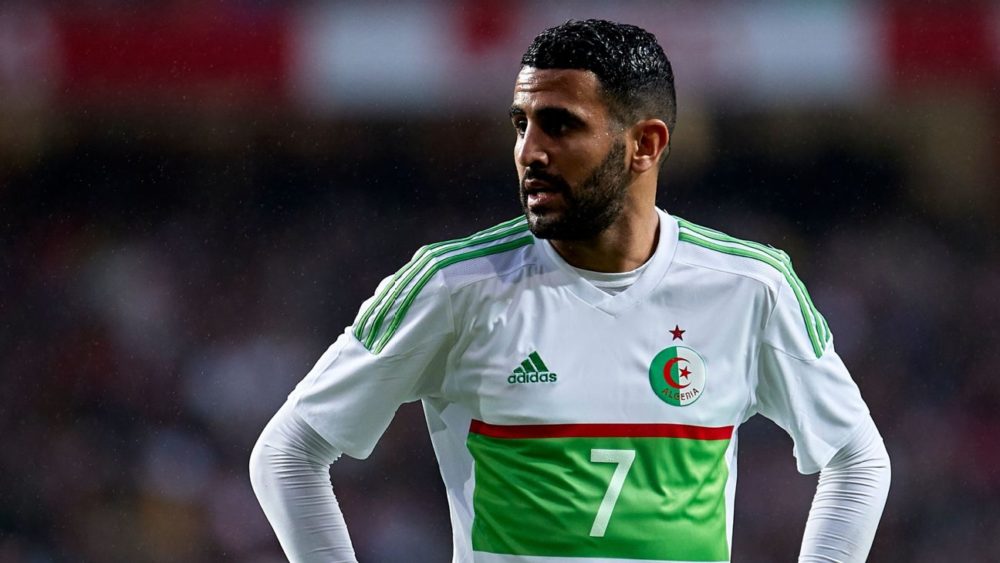 Coach of the Algerian national team, Djamel Belmadi has said less concentration has to be placed on captain Riyad Mahrez if Algeria wants to be successful at AFCON 2019.

He disclosed this after his team's victory against Kenya in Cairo on Sunday in their first game at the tournament, where Mahrez netted a brace.

Asked about how important the Manchester City winger is to the team, he said he does not speak about individual players but focuses on the entire team.

His words, “I do not like highlighting players. We need to put a little less focus on Mahrez if we want to make this a big tournament for us,”

“It means a lot to win the first match in any competition,” Belmadi said. “We used to start poorly, it was always difficult for us to start well at the Africa Cup.

“In our history, most of the time, we often lost the first match, so this is also a message to the players that we can go far.”

“Everyone has had difficulties in this tournament, We knew about this Kenya team, they were very well prepared. We knew their strengths and weaknesses. Without downplaying what Kenya did, I think we were good.”

“We expect a tough match against Senegal, the tournament favourite. It's a challenge we have to take on.”