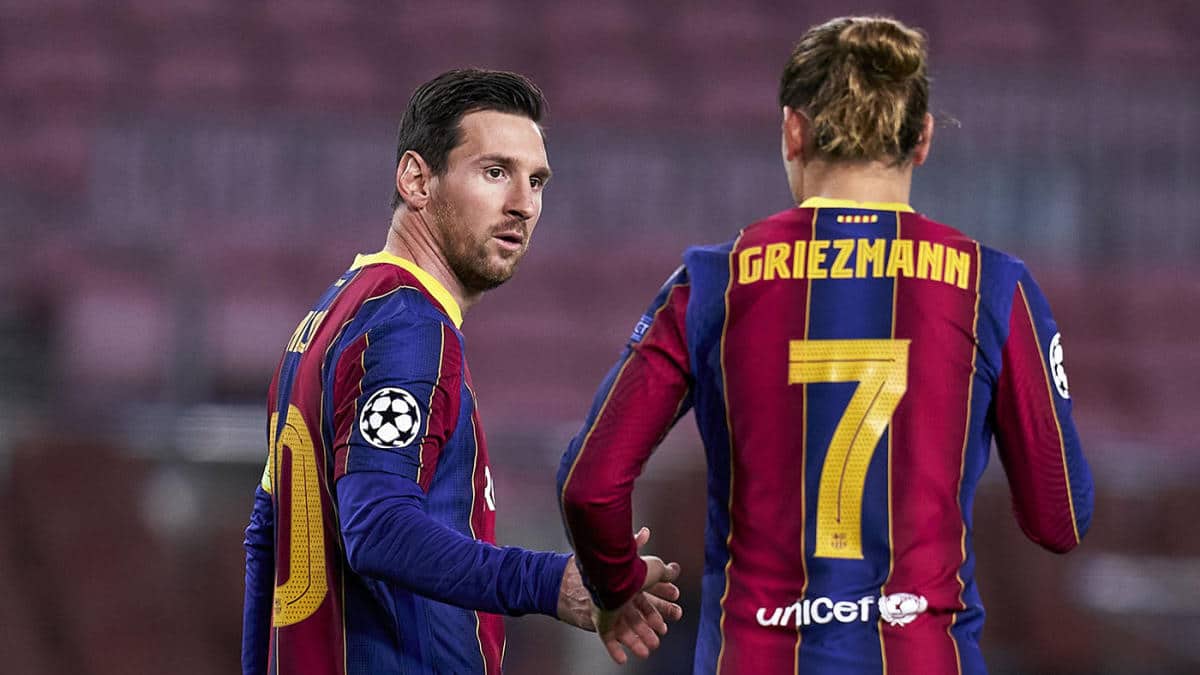 The 29-year-old has not been able to settle at the Nou Camp since his £108million move from Atletico Madrid in 2019.

Part of those troubles stem from several reports that the Frenchman has a fractured relationship with the Barca captain.

Tensions reignited last week after the striker's uncle took a dig at the six-time Ballon d'Or winner by claiming Barca training sessions are designed to make him look good.

But the Argentine has already hit back to claim that he is ‘tired of always being the problem' at the Catalans.

And it seems Barca fans have sided with their main man after several supporters were filmed hounding Griezmann's car as he left the club's training ground on Thursday night.

Yet other fans on social media felt the stunt went too far and rushed to defend the ex-Atletico Madrid star.

Griezmann is set to face his former side Atletico this weekend having scored just two goals in Barcelona's opening seven LaLiga games.